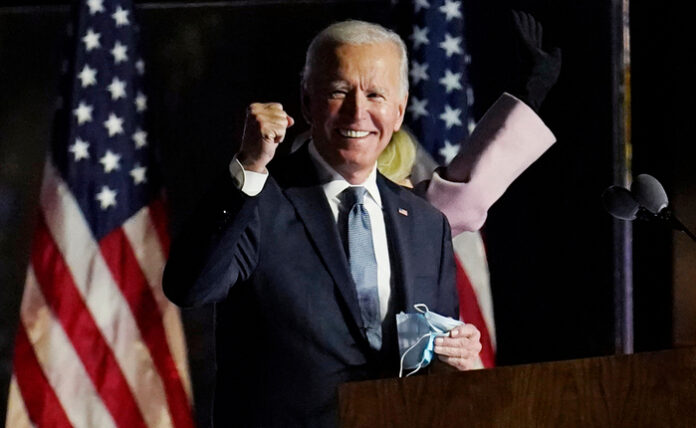 Stock futures traded higher on Wednesday as market participants counted down to Joe Biden’s inauguration as the 46th president of the United States.

Traders will focus on Biden’s inaugural speech to get more insight into his economic policies. Some policy changes to combat the Covid-19 pandemic are already expected, as well as significant executive orders.

Shares of Netflix (NASDAQ: NFLX) rose $67.47, or 13.45% to $569.24 in the pre-market and are poised to open at a record high on Wednesday as the market cheered the company’s solid quarterly results.

Netflix said late Tuesday that earnings dropped 8% to $1.19 per share in the fourth-quarter while revenue rose 21% to $6.64 billion. The company was expected to post earnings of $1.39 per share on revenue of $6.63 billion.

The streaming giant added 8.51 million new subscribers during the quarter, beating its own forecast of 6.0 million.

Alibaba soars as Jack Ma emerges after months of silence

Shares in Alibaba (NYSE: BABA) rallied $18.59, or 7.39% to $270.24 in pre-market trading Wednesday after founder Jack Ma made his first public appearance in months.

Ma resurfaced Wednesday, in a video published by Chinese state media, where he was shown speaking to teachers in rural China as part of a philanthropic event.

A spokesperson for the Jack Ma Foundation confirmed that Ma took part in the online ceremony of the annual Rural Teacher Initiative event on Jan. 20.

This is his first public appearance since October 24, where he criticized Chinese regulators in a speech at a forum in Shanghai, setting him on a collision course with officials and triggering the suspension of Alibaba’s $37 Billion Ant Group IPO. 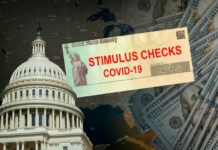 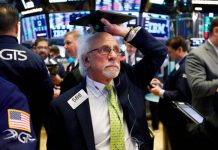