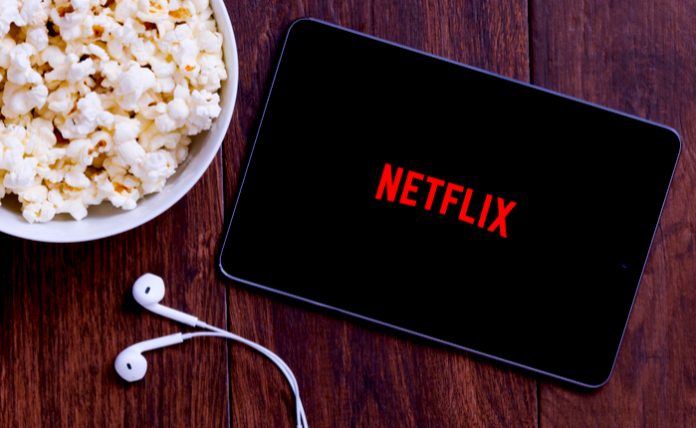 Investors have known for a while now that Netflix (NASDAQ: NFLX) has been doing quite well for itself, especially since the lockdowns first started last year. As expected, subscriber numbers saw a big jump during Q1/Q2 2020. However, what was previously thought to be a one time increase has now turned into a pretty consistent growth rate for Netflix. As it turns out, the company just hit 200 million subscribers, a new record for Netflix, with shares surging in pre-market trading as a result.

What’s especially impressive about these new milestone results is that Netflix is facing more competition now than ever. Between new streaming services, such as Disney+ and Apple TV+, Netflix has managed to continue growing at a steady pace. Although growth in the North American market seems to have slowed down a fair bit, the company is seeing a lot more growth in the Middle East, Asia, and Latin American markets instead.

Total users came in at 203.7 million users, with Netflix saying that it had added an extra 37 million users in 2020. Compared to just three years ago, Netflix’s total subscriber numbers have more than doubled, an impressive improvement for any company. Going into Q1 2021, Netflix expects to add another six million users during the next three months, although that’s still a lot less than what it reported back in Q1 2020.

At the same time, the company is now expecting to break-even for 2021, which is slightly better than the $1 billion or so loss it was previously projecting. While not really a profitable stock, Netflix is still doing reasonably enough as a growth company, despite already being quite large. At the same time, management said that they are considering returning some cash to shareholders via stock buybacks as well.

While it’s great news for Netflix, other streaming services have seen similar growth rates due to COVID-19. Disney+ is now rapidly approaching 90 million subscribers, a remarkable achievement given it launched around a year and a half ago. Disney now expects to hit 260 million subscribers by 2024. While optimism surrounding the entire streaming service space remains strong, the question of which company will reign supreme remains uncertain going forward.

Shares of Netflix are up around 12.0% right now in pre-market trading on Wednesday morning. Over the past year, investors have seen Netflix’s stock almost double while largely avoiding the large dips seen by other companies during the height of the pandemic lockdowns. Most analysts covering the stock remain quite bullish about its prospects but are wondering just how much more room to grow the company has. Around 25 analysts currently have a “buy” rating on Netflix, while just 12 are “neutral,” and just one has a “sell.”