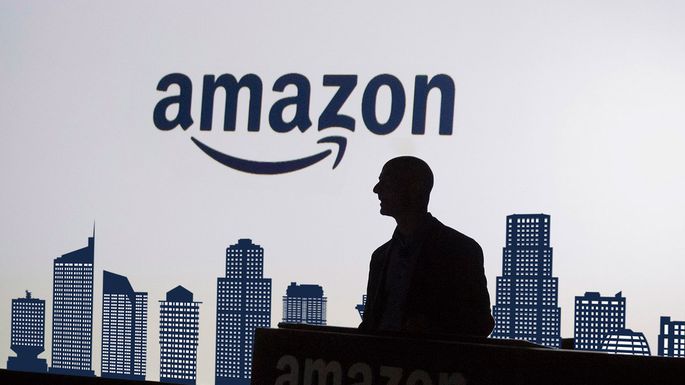 In an unusual new case of legal conflict between private enterprise and a state government office, the private sector challenger seems to have the upper hand.

It helps to be the top retailer in the world.

Further detail on Amazon’s accusations against NYAG Letitia James show that the company is arguing problems of jurisdiction and selective prosecution, suggesting that in making initial forays into investigating Amazon labor practices, James is stepping out of line, since federal regulations take precedence. Amazon claims it passed some individual inspection, which spokespersons suggest is “proof” that worker safety violations do not occur.

“The atypical lawsuit shows how Amazon believes it was unfairly maligned despite the many COVID-19 precautions it implemented, most recently COVID-19 tests and plans for vaccine administration,” writes Reuters reporter Jeffrey Daskin. “It also demonstrates how the company will not back down from criticism of its workplace.”

Although it may seem audacious for a private company to take these kinds of steps, it fits with Amazon’s overall reputation for countering challenges related to labor.

For example, a Guardian article details Amazon’s response to Christopher Smalls, an Amazon worker who reportedly sought to promote collective bargaining of Amazon employees based on complaints around lack of protective gear and hazard pay.

In what might seem like clever gaslighting, Amazon top brass accused Smalls of putting workers at risk with lack of social distancing, a challenge vague enough to be relatively meaningless, and irrelevant to some of the worker demands enumerated.

Word also leaked that top managers described Smalls as “not smart or articulate.”

Dropping the technical aspects of Amazon’s case for a minute and considering the political fallout shows how the company’s aggressive posture is supposed to put the lid on other similar assertions by workers that its labor practices are less than perfect. The eventual outcome will have an impact on markets, and on social policy, too.