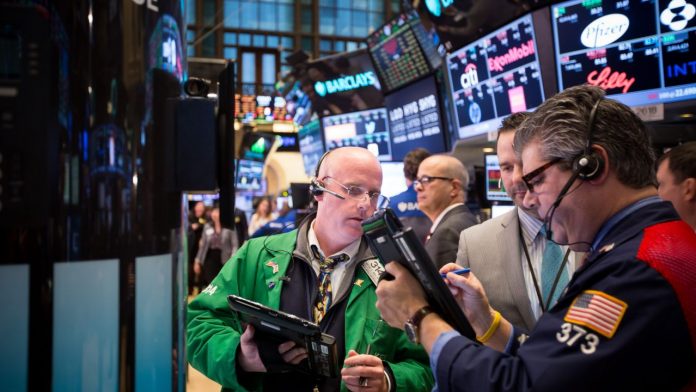 Analysts expect Walmart to report earnings of $1.50 per share on revenue of $148.47 billion ahead of the market open.

Meanwhile, the House Financial Services Committee will today look into the recent GameStop (NYSE: GME) trading controversy and discuss the shortage of data on the short sales, according to a memo issued in advance of the hearing.

House lawmakers called for the hearing after a battle between Wall Street forces and traders in Reddit groups including r/wallstreetbets rocked markets.

The Redditors orchestrated a monster short squeeze against money managers shorting GameStop, pushing the share-price of the video game retailer to record levels.

However, the stock and others targeted by the traders plunged when online brokerages including Robinhood restricted users from buying shares. This caused traders to lots of money and prompted widespread outrage.

Facebook (NYSE: FB) has blocked users in Australia from viewing or sharing news articles on its platform, a dramatic escalation in the dispute over whether tech companies should pay publishers when their content shows up on social media or in search results.

The social media giant said in a blog post that Australian news publishers can publish news content on its website, but Australians won’t be able to view or share the posts and links to these stories.

Facebook announced the decision early Wednesday, hours after Alphabet (NASDAQ: GOOG) subsidiary Google said it had struck a three-year global news deal with Rupert Murdoch’s News Corp to pay for some of its news content.