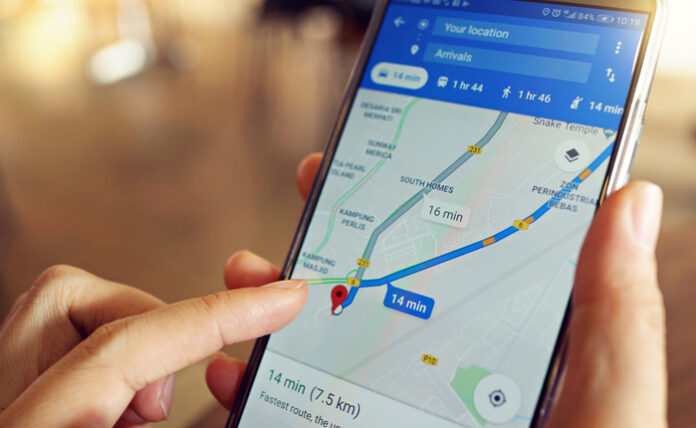 New changes to Google Maps end user navigation programs show how the company is dedicating some efforts toward helping drivers to select eco-friendly routes for travel.

News at Reuters shows that Google is rolling out a new program for helping users to find traffic routes with the lowest carbon emissions, using traffic and geographic data to compare emissions outputs for different trajectories.

This, Google insiders say, leads to energy savings in about half of a driver’s average trips, according to Reuters coverage.

The new technology blends data from the U.S. National Renewable Energy Lab (NREL)  with Google’s abundance of satellite imagery to come up with solutions. A study at CSU Long Beach suggests that many drivers are likely to use this technology on the go.

This doesn’t represent the first foray that companies have made into eco-friendly navigation. For example, check out this from a 2009 article on the Vexia Econav 435:

“As GPS navigation systems increase in popularity, the world’s fuel supplies simultaneously are in decline,” writes an unnamed author. “However, the Vexia Econav 435 GPS is attempting to do its bit for the environment by offering a system that gives drivers information on the most economical route, which gear to use and when – even how firmly to accelerate. The manufacturers say the aim of the unit is to reduce drivers’ fuel consumption by up to one third.”

In this early version of an “eco-nav” device, an ‘accelerator pedal indicator’ helps show drivers how to use less gas, and the navigator also provides data on the smartest routes.

However, years later, these new efforts from Google feature state-of-the-art geotechnology to move toward enhancing what these digital assistants can do to help conserve energy on the road.

It’s worth keeping an eye on this and related trends if you have any holdings in the intersection of technology and energy stocks.