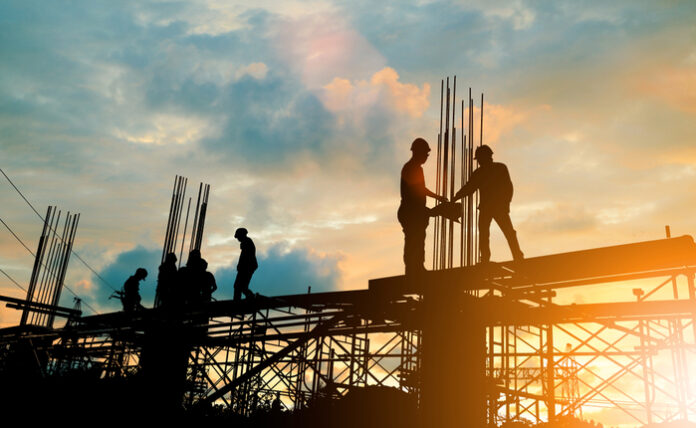 U.S. stock are set for a flat open on Thursday after President Joe Biden formally outlined a $2-trillion infrastructure proposal on Wednesday afternoon.

Biden said the plan will create millions of jobs, spur economic growth and help the U.S. compete with China.

The initiative will target many different areas of the U.S. infrastructure, but some of the key areas are transportation, clean energy, broadband, and water. It calls for the pumping of $620 billion into transport, including modernizing “20,000 miles of highways, roads, and main-streets.”

“It’s a once-in-a-generation investment in America, unlike anything we’ve seen or done. It’s big, yes. It’s bold, yes. And we can get it done,” the president said at the launch of the plan in Pittsburgh, Pennsylvania.

The New York Stock Exchange and Nasdaq will remain closed tomorrow in observance of Good Friday.

Endeavor Group, which runs the Miss Universe beauty pageant and Ultimate Fighting Championship, has filed again to go public, this time with Elon Musk joining its board of directors.

Endeavor in its filing Wednesday listed the size of the offering as $100 million, a placeholder that will change. According to the filing, shares in the placement are being offered at $24 apiece.

The company also revealed in the filing that Tesla (NASDAQ: TSLA) boss Elon Musk has joined its board of directors.

Endeavor filed to go public in May 2019 but withdrew that plan later that year following struggles for several high-profile IPOs like WeWork parent We Company and SmileDirectClub (NASDAQ: SDC).

Endeavor plans for its shares to trade on the New York Stock Exchange in the coming weeks under the symbol EDR.

Expectations are for claims to decline to 680,000 in the week ended March 27 from 684,000 the prior week. Continuing claims, a proxy that demonstrates the trend in the labor market, are seen coming in at 3.775 million.

Tomorrow, the department will release its nonfarm payrolls report for March. Economists expect the U.S. economy to have added 650,000 nonfarm jobs last month, up from a gain of 379,000 jobs in February. The unemployment rate is projected to drop to 6% from February’s 6.2%, the lowest since March 2020.