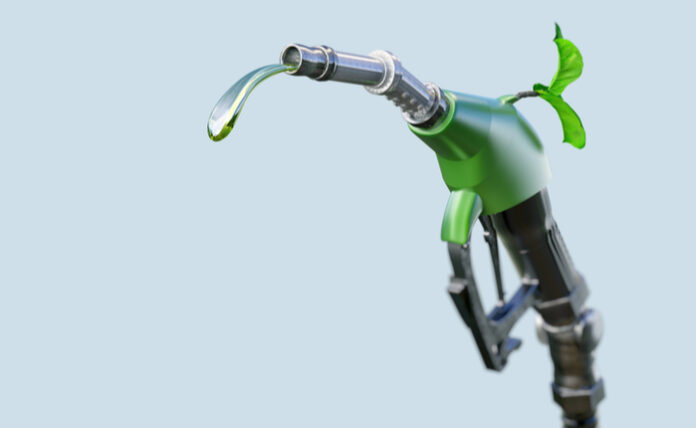 Amid many new initiatives like a massive infrastructure program, it seems the Biden administration is also setting its sights on an important piece of the puzzle for electric vehicles – incentivizing the renewable energies that these cars and trucks should eventually run on.

Reuters reports today on the Biden team’s scrutiny of the existing national biofuels program, and evaluation of whether renewable energy credits could spur development of scenarios where energy providers would use renewables to get biofuel credits from the government.

Even before Biden took office, people at the federal level had been looking at the promise of renewable: news from 2020 shows a program involving $100 million in competitive grants from the USDA.

Now, however, Biden is reportedly looking at something called the U.S. Renewable Fuel Standard system, where refiners who add ethanol and other biofuels to gasoline participate in a credit system that’s been controversial.

Theoretically, a new method would provide these types of credits for powering electric vehicles with methane and other renewables generated in agriculture or, for example, the gas from landfills.

Analysts point out that a major challenge would come in the form of struggles between various stakeholders to claim such renewable energy credits, unlike what goes on between petrochemical companies and corn farmers in today’s industry.

Clearly the use of renewable energy is for EVs is important, as pointed out by Douglass Miller and Mark Porter in an article showing 2 million EVs produced annually in 2018, and estimates of 10 million by 2025, and 28 million by 2030.

“The EV industry has to-date focused its attention on continuing to improve the efficiency and reduce the costs of EVs, build out public charging infrastructure, and overall grow the market,” Miller and Porter write. “While this is important and will remain an area of focus, industry has paid too little attention to the electricity sources used to power EVs. It’s a case of ‘electrify first, worry about the actual electricity later.’ But on the latter front, there’s low-hanging fruit to seize now. There is a major opportunity to position EVs as one of the biggest buyers of renewable electricity in the world.”

What’s next for EVs? That depends partly on what comes out of this new pondering of biofuel sourcing. Keep an eye on this if you have any energy stocks, either traditional or emergent.