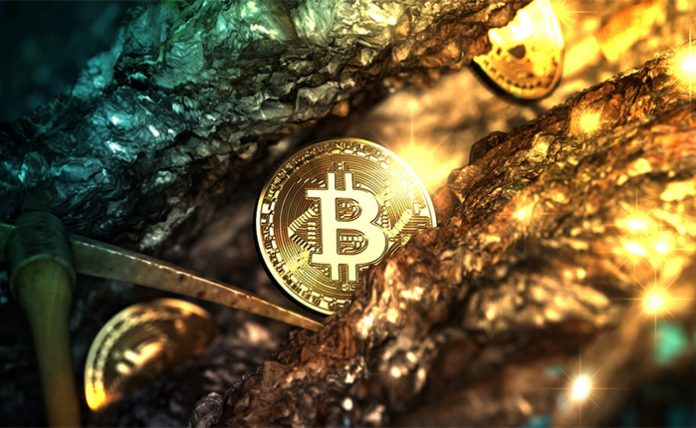 It seems that miners are once again holding onto their Bitcoins to look for a future seller’s market.

Omkar Godbole reports at Coindesk that miner wallet holdings went up by around 4400 Bitcoins to 1.8 million over the last two weeks.

“Miners [now] have a net accumulation of liquid assets as they have enough cash in reserve to run their future operations, having liquidated holdings when the Bitcoin price was between $20,000 and $40,000, or most of them are holding in anticipation of a price rally,” explains Flex Yang, CEO of Hong Kong-based Babel Finance, as a source in Godbole’s story.

This trend, Godbole further notes, follows four months of profit-taking by miners where those generating the Bitcoin sought to unload their assets. As a clarification, Godbole cites a tweet by CEO Rafael Schultze-Kraft supporting the caveat that miner activity is not the bulk of the market.

“Note that these on-chain miner volumes are not significant compared to the rest of the network,” Schultze-Kraft wrote April 6.

And again, the past few months saw different miner activity: for example, this post in January shows some of the bearish miner behavior that Godbole and others use as the background for today’s miner stacking:

“Bitcoin’s price dropped as much as 10% during early trading hours on Tuesday as bitcoin miners started selling a large amount of the cryptocurrency for the first time since October,” reported Muyao Shen at Coindesk. “There is not enough demand to absorb the additional coins on the market because institutions want an idea of how the new Biden Administration will view bitcoin and other cryptocurrencies.”

Right now, BTC is holding steady around $58,000. Will miners be the harbinger of price increases? Many buy and holders are gearing up for longer-term gains based on underlying changes in global finance. How you approach these opportunities should be based on your own research and conclusions. 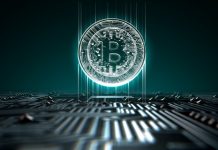