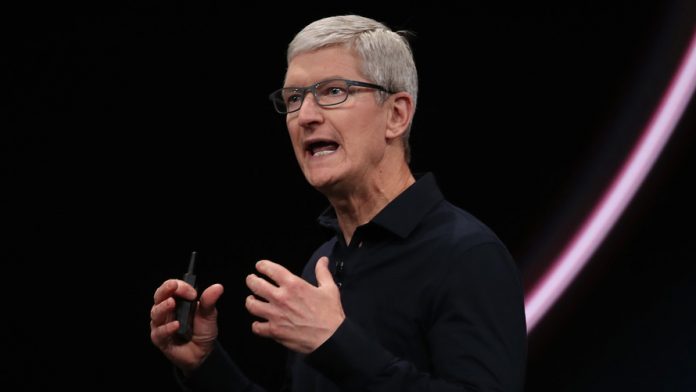 Don’t look now, but a particular Midatlantic East Coast destination is coming up in some ways to rival California’s long period of dominance in career innovation.

CNet reports that Apple, a leader in the device world, plans to invest $1 billion in a new Research Triangle campus around Raleigh-Durham in North Carolina.

They also cryptically reference “other cutting-edge fields,” presumably items related to computing, rather than, say, bioscience.

The move is part of a wider plan by Apple to invest $430 billion over five years, creating an estimated 20,000 new jobs in areas like 5G and silicon development.

“At this moment of recovery and rebuilding, Apple is doubling down on our commitment to US innovation and manufacturing with a generational investment reaching communities across all 50 states,” said Apple CEO Tim Cook in a recently published press statement. “We’re creating jobs in cutting-edge fields — from 5G to silicon engineering to artificial intelligence — investing in the next generation of innovative new businesses, and in all our work, building toward a greener and more equitable future.”

As for North Carolina, those who scratch the surface of career migration trends see that many people are leaving traditional meccas like Palo Alto and the San Fernando Valley to pick up in areas like Raleigh-Durham. In fact, some experts believe that many other American communities will benefit from career professionals being priced out, traffic-weary and otherwise sick of living in California.

“Does this opportunity create opportunities for Texas, North Carolina, Ohio, my home state of West Virginia? Absolutely,” former Cisco chair and CEO John Chambers told CNBC according to a TechWire story showcasing the “exodus” from other locales to the Raleigh-Durham area. “You have to create the right environment for startups and we’ve learned that, with the pandemic, you can put your resources anywhere.”

All of this suggests that a divergence to a “new Silicon Valley” promises to re-invent the paradigm of the ascendant U.S. career techie, where new realities have given workers and investors new options.