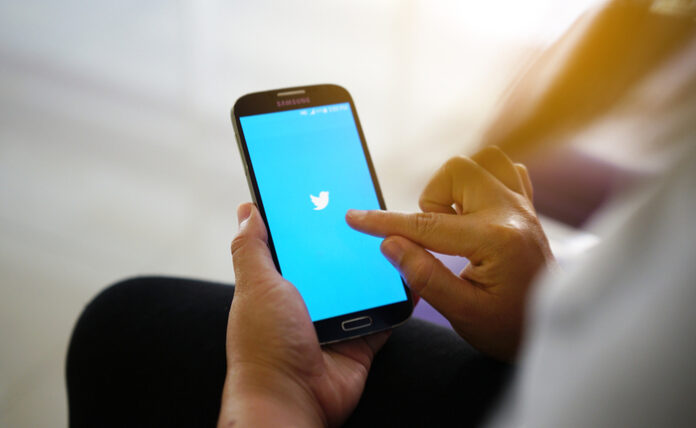 This past couple of weeks has been a slew of good news for investors. In addition to great news regarding the U.S. economy, we’ve also seen what’s been a remarkable earnings season so far. In particular, tech stocks have been reporting better-than-expected results for their Q1 financial reports. However, one company that didn’t do well recently is social media giant Twitter (NASDAQ: TWTR). Exactly why are shares tumbling right now?

Twitter’s first-quarter results were fairly solid, all things considered. The actual numbers weren’t necessarily that bad. However, the company did report a slight miss on user growth, as well as providing lowered expectations for future revenue earnings. Twitter’s daily active users increased by 20% compared to last year, rising to 199 million. However, analysts were expecting Twitter to report at least 200 million, if not more.

Twitter’s reported revenue came in at $1.04 billion, which is also around 24% higher than last year’s before the pandemic hit. Profitability is also up big time as well, having grown from the $8.4 million loss from Q1 2020 to a $68 million profit for Q1 2021.

Despite this, however, investors were largely disappointed by these results. In addition to failing to hit 200 million users as well as the modest growth estimates for 2021, tech investors have a lot of other companies to look at. Google (NASDAQ: GOOG), Amazon (NASDAQ: AMZN), and other big names reported record-breaking quarters last week. In contrast, Twitter’s results, which otherwise would be acceptable in a normal quarter, look pretty disappointing in comparison. While that’s not necessarily fair to Twitter, it’s also not surprising that tech investors are selling Twitter and stocking up on these other companies.

“People turn to Twitter to see and talk about what’s happening, and we are helping them find their interests more quickly while making it easier to follow and participate in conversations,” said Twitter CEO Jack Dorsey in an official press release. The press statement continued by saying that “We are attracting more great people to Twitter than ever before,” trying its best to focus on the positives.

Shares of Twitter were down around 15% on Friday, just before the weekend. Bearish momentum probably dissipated a bit over the weekend, so Twitter’s stock will likely stay the same or recover a bit on Monday.

It’s not the first time that Twitter has reported a disappointing quarter. Back in Q3, shares plummeted around 20% after the social media giant missed a few quarterly financial targets. It seems that Twitter has been somewhat underperforming compared to other big tech companies out there, and investors are beginning to notice this trend. While there aren’t really any analysts with bearish coverage on Twitter, the vast majority currently have a neutral “hold” rating on the stock, as opposed to a bullish “buy.”

Twitter is an open distribution platform for and a conversational platform around short-form text (a maximum of 140 characters), image, and video content. Its users can create different social networks based on their interests, thereby creating an interest graph. Many prominent celebrities and public figures have Twitter accounts. Twitter generates revenue from advertising (90%) and licensing the user data that it compiles (10%). – Warrior Trading News 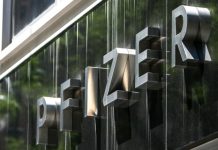 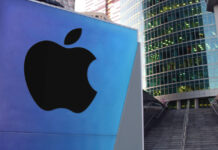