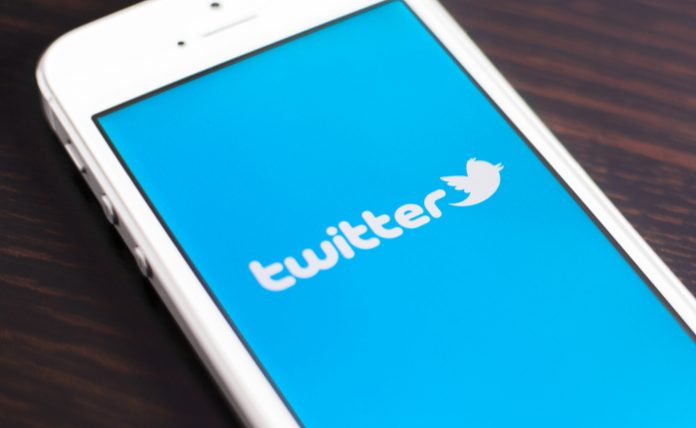 Amid ongoing doubt about Twitter’s pending deal to be acquired and taken private by Elon Musk, the company is preparing for an information session with shareholders. However, some who are tuning in for clarity might not walk away with much.

“While the virtual annual meeting will include a question and answer session on Wednesday, a Twitter spokesperson said the company will not answer deal-related questions,” writes Sheila Dang for Reuters. “Twitter investors are set to vote on five stockholder proposals, all opposed by management, which include asking the company to produce a report on its impact on civil rights and another on its lobbying activities.”

As of now, people are trying to read the tea leaves about a deal that Musk said recently is on hold because of concerns about Twitter’s account base of active users.

Twitter executives are signaling that they are committed to the deal, but some traders believe the stock prices are telling a different narrative. Corresponding stock losses, too, might have a negative impact.

“The Tesla chief executive had purchased a 9.1 stake in the company before 14 April, when he made the offer to purchase the social media company outright for $54.20 per share,” writes Adam Smith at The Independent. “At that point, he owned 73 million shares. When Mr Musk purchased those shares it was for approximately $36 each – and following his offer they rose to $51.70. Now, however, they have dropped to below his original purchase price, turning his gain into a $40 million loss.”

The original price was $44 billion, but that may change. However, Musk remains bound to the deal in certain ways.

“Mr. Musk was motivated to quickly negotiate a deal, and in doing so, agreed to a contract with several seller-friendly components,” writes Cara Lombardo for the Wall Street Journal. “For example, he waived the detailed due diligence that buyers typically perform on … and gave Twitter the right to sue him to follow through with the deal, a legal clause known as ‘specific performance.’”