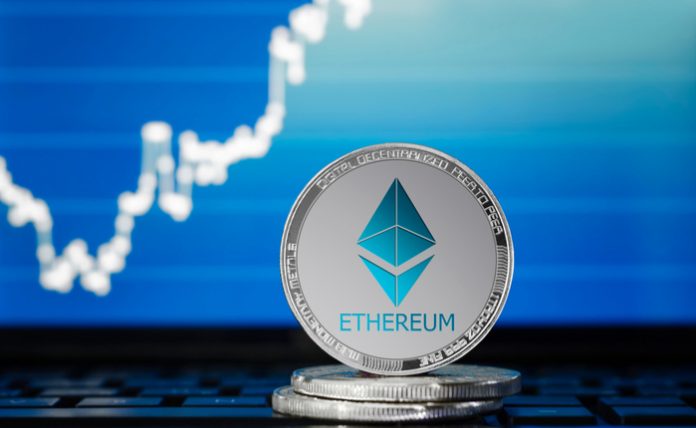 Although Bitcoin ticked up again this morning to around $57,000 as of press time, the real winner over recent quarters has been Ethereum, which is often seen as the second runner-up blockchain currency on the market, (especially following Ripple’s imbroglio with the SEC.)

Coindesk reports this morning how Ethereum’s market cap has surpassed that of Bank of America for the first time – with a market capitalization of $364 billion against Bank of America’s $347 billion, Ethereum now presents a formidable market presence both within and outside its genre, with explosive gains that are drawing the heads of traders and investors all over the world.

For reference, ETH also leads companies like Walt Disney and Nestlé (both with $330 billion in volume.)

For some of those who have tracked the evolution of the Bitcoin millionaire and billionaire, the story is in Ethereum’s coin price. It’s up 50% over one month, 600% over six months, and a staggering 3000% over a year, where early 2020 saw prices like $188 per coin. Ethereum is now worth $3000 per coin and climbing – those are numbers you won’t see on the S&P!

“The second-largest cryptocurrency overall has risen for nine straight days, its longest winning streak since the bull market of late 2017 and early 2018,” write Muyao Shen and Omkar Godbole at Coindesk. “The rally has pushed the ether price to quadruple just this year alone, outperforming bitcoin (BTC), the largest cryptocurrency, which has doubled… The daily transaction count on Ethereum’s blockchain has increased by 22% to 1.376 million this year, per data provided by Glassnode. Ether’s growth also came as the Ethereum blockchain undergoes the Eth 2.0 upgrade, which will switch the Ethereum blockchain to a proof-of-stake (PoS) consensus from the current proof-of-work (PoW) consensus mechanism.”

So for those who are game to speculate on crypto, ETH may be the way to go. It certainly has been a way to go over the pandemic year.

“Over the last 12 months, the tide has well and truly turned,” writes Anthony Cuthbertson at Independent in recent ETH analysis. “Buffeted by a buoyant market and a resurgent Bitcoin, Ethereum has risen beyond its previous peak to hit a series of all-time highs in 2021. On Thursday, a new record was broken as ethereum reached $2,797 – representing a 1,300 per cent price increase since this time last year. One analyst claimed this week that ‘a ride to $5,000 is imminent.’”