Home Warrior Trading News Articles BTC near 40K: Can it be mined greenly? 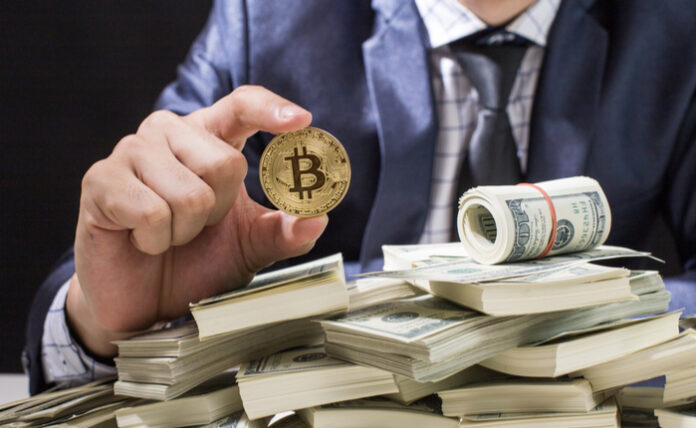 Today Bitcoin is inching back up near the important $40,000 mark, but analysts believe it may require a correction near $36,000 in the short term.

“Data from Cointelegraph Markets Pro and TradingView showed BTC/USD retaining levels it reclaimed a day before, including the critical $37,500,” writes William Suberg this morning at Cointelegraph. “Now, eyes were on the coming days for confirmation of a breakout or rejection — volatility was already forecast to enter by the weekend.”

Suberg cites the input of analysts on metrics like “delta cap” and balanced price suggesting that recovery may already be works.

Meanwhile, let’s go look at what some of Bitcoin’s biggest past cheerleaders have to say.

There’s Anthony “the Pomp” Pompliano, commonly known as one of the Bitcoin backers with the most clout in the media, who tweeted this in the recent past:

“People are paying $38,700 today for one unit of internet magic money.”

(They’re even paying a little more than that now!)

While it seems like an enthusiastic endorsement, noting the chimerical value of cryptocurrency (as “internet magic money”) isn’t always a great play for building confidence in retail investors or anyone else.

A much better green shoots of potential endorsement comes from another tweeter who you all might know:

Previously, as reported, Musk had jettisoned a plan to accept Bitcoin in payment for Tesla vehicles, and since he started digging into the ecology of Bitcoin several weeks ago, there’s been a lot of fear that Tesla could divest from its huge Bitcoin capital reserve holdings.

However, if what Musk recently tweeted bears out, he’s more likely to go the other direction and reinstate the coin’s role as King of the cryptos. 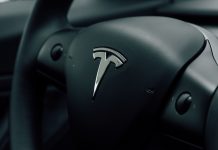 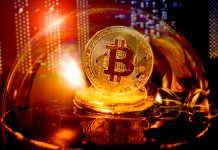