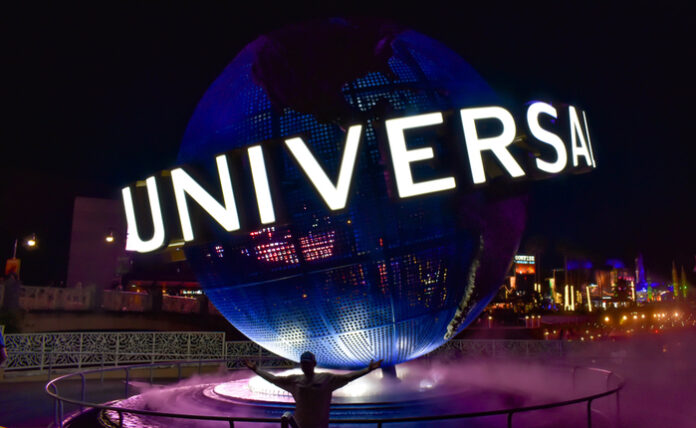 There have been a lot of companies that have gone public recently, either through a traditional IPO or through a special purpose acquisition company (SPAC). The latter of which has become quite popular since it sidesteps most of the traditional financial industry. This means companies that go public via a SPAC can save a lot of money by cutting out the middlemen. As it turns out, what could become the world’s largest SPAC, estimated at $42 billion if its deal goes through, is planning to go public sometime soon.

A SPAC owned by hedge-fund billionaire William Ackman is getting close to a transaction with Universal Music Group, the world’s largest music business. The deal would make it the largest SPAC on record, beating out the previous record-holding $35 billion SPAC of a Singaporean ride-hailing company called Grab Holdings.

Estimated at $42 billion, the new deal would give the billionaire Ackman a 10% in the new publicly listed music business. Although the deal hasn’t been confirmed yet, anonymous sources reported to the Wall Street Journal that a potential agreement could be reached within the next few weeks, if not sooner.

A SPAC is just a publicly-traded company with a bit of cash on its balance sheet. The idea is that SPACs, which are already publicly listed on exchanges, buy out private companies and effectively take them public while avoiding the problems of dealing with investment banks and other related expenditures.

Universal is a subsidiary of a French media conglomerate known as Vivendi SE. This is the same record label behind individuals like Lady Gaga, Taylor Swift, Queen, the Beatles, and more. Vivendi said that it plans to start spinning off the business and go public somewhere in the Netherlands sometime this year. However, it’s possible that it could go through with a U.S. listing as well, although that’s a bit less likely.

Investors have been paying close attention to this particular SPAC, known simply as the Pershing Square Tontine Holdings (NYSE: PSTH), for a while now. It is perhaps one of, if not the highest-profile blank-check company in the history of the industry. Ackman, who was looking for a business interesting in going public through a SPAC as opposed to an IPO, was rejected by a number of earlier suitors, such as Airbnb. Nor is this the first time Ackman has forayed into the SPAC world, having done a $1.4 billion cash deal with both Burger King Worldwide and Canadian coffee brand Tim Hortons.

Shares of Pershing Square have fluctuated for a while now, currently down around 6.0% right now in pre-market trading. SPAC’s tend not to move that much up until their deals are finally confirmed. When this happens, share prices tend to move drastically in either direction as the black check company is integrated with the business looking to go public.

Plenty of SPACs in 2020, like the Kensington Capital Acquisition and TPG Pace Beneficial Finance, returned more than 100%+ quickly after they closed their respective deals. Pershing Square Tontine Holdings could easily soar 50-100% right now, especially considering the state of this current market, although nothing is ever gaurenteed.