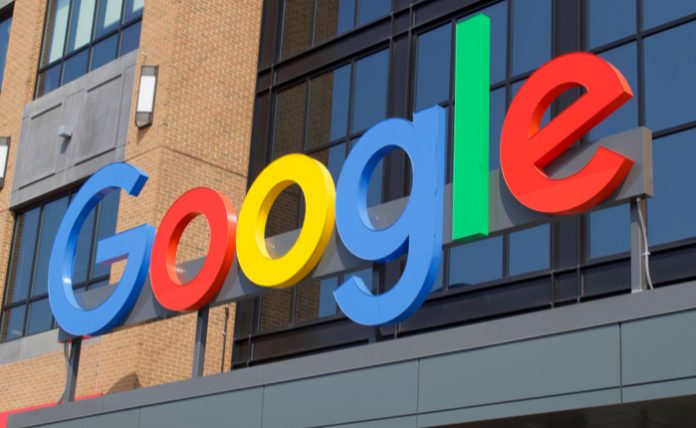 Big tech scrutiny remains as big of an issue as ever among regulators. On that topic, news broke over the weekend that Google (NASDAQ: GOOG) was settling a major antitrust case that’s been going on for a while. Although there are several countries currently investigating or pressing similar charges, this particular case involved French authorities, which said that the tech company abused its role as a powerhouse in the online digital advertising sector. Among other things, Google will have to pay a $270 million fine to the French government in a case that could encourage other international regulators as well.

France’s top legal authority on antitrust cases said on Monday that, besides the fine, Google would need to make several changes to help make it easier for competitors to use. There are several changes that would be made for the company, which include removing all forms of self-preferencing when it comes to Google’s advertising technology tools. Google agreed to these demands, which would be in place for at least three years.

Given how early the news is, Google hasn’t had a chance to comment on the decision officially. For the past few years, governments have been itching to target big tech companies over their perceived monopoly-like power in their respective domains. Companies like Amazon, Google, and Facebook have all been seen as preventing healthy competition from sprouting. It’s one of the only issues that’s getting bipartisan support among legislators right now in the U.S.

This French case will over further exacerbate other investigators in different countries, encouraging them to press similar charges. A few days earlier, German competition authorities said that they were launching a probe into Google’s antitrust activities, specifically regarding its new News showcase platform.

“However, it must be ensured that this does not lead to discrimination between individual publishers. Nor must Google’s strong position in access to end customers lead to a crowding out of competing offerings from publishers or other news providers,” read an official statement from German officials.

Shares of Google are up around 1.9% right now, seemingly in defiance to the news. For a $1.6 trillion market cap company, paying a $270 million fine is more or less chump change. However, if every country ends up pushing a similar case to court, leading to similar fines, that could quickly rack up. Regardless, there’s a certain immunity when it comes to a trillion-dollar stock and potentially bad news from the market. Once you get to that size, investors aren’t going to let small pieces of news affect them that much.