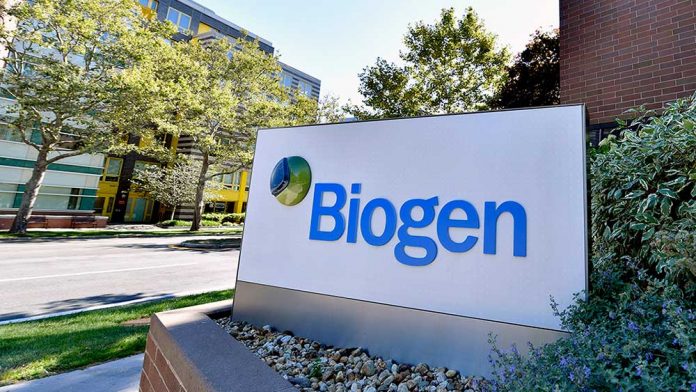 The biotech and healthcare markets were abuzz on Monday after a historic ruling from American health regulators. After a lot of speculation on the topic, the Food and Drug Administration (FDA) finally voted to approved Biogen’s (NASDAQ: BIIB) long in development Alzheimer’s drug. A historic decision for the biotech world, Biogen’s stock quickly skyrocketed as investors, doctors, and patients around the world cheered at the news.

The drug in question, aducanumab, has been in development for some time now, with billions in research & development invested into the project. After a lengthy review, the FDA decided to approve the drug, saying that aducanumab helps reduce a type of brain neuron plaque called amyloid, which is associated with Alzheimer’s.

Despite the positive announcement, there was quite a lot of controversy surrounding the drug. Many doctors felt that the treatment wasn’t particularly effective on patients with severe symptoms or that it wouldn’t be worth the cost, up to $10,000 in annual, out-of-pocket costs that aren’t covered by insurance providers. There was so much skepticism that many analysts thought aducanumab would end up being a flop.

“This historic moment is the culmination of more than a decade of groundbreaking research in the complex field of Alzheimer’s disease. Together with the healthcare community, we are ready to bring this new medicine to patients and begin to address this growing global health crisis,” said Biogen Chief Executive Michel Vounatsos. “We have demonstrated efficacy for the earlier population…. For the others, we don’t know. This will be the position of the company, to engage with the customers based on our data, and based on the population treated.”

Given just how much doubt and skepticism there was about the drug’s chances for approval, the fact that it did indeed get a thumbs up from the FDA is big news. It’s the first Alzheimer’s drug approved by the agency in over 20 years, primarily due to the difficult nature in treating the disease.

Shares of Biogen were up more than 38% on Monday in response to the news. That’s a pretty big jump for a company that’s now worth around $60 billion in market cap. Other healthcare companies also shot up on the news as well. Healthcare stocks like Cassava Sciences, Eli Lily, and Anavex Life Sciences were up by double-digit percentage points on Monday as well. Following this success, there’s now hope for treating other types of conditions as well, such as Parkinson’s, which operate on a somewhat similar basis as Alzheimer’s does.