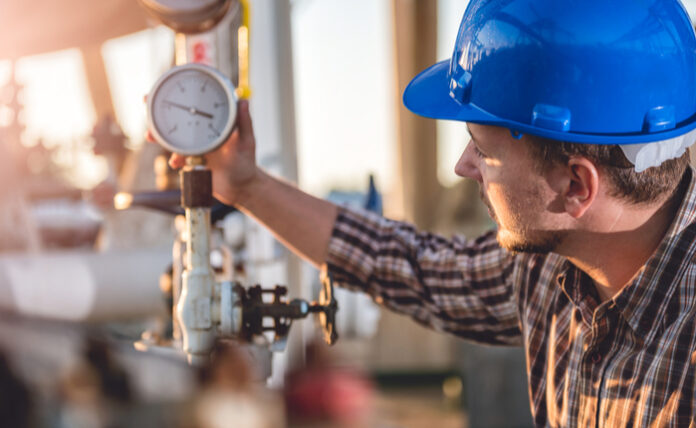 Energy markets have been in a weird state over the past month or so. Ever since the impact of Hurricane Ida, we’ve seen oil production in certain areas of the U.S. still struggling to return to normal. Besides the resulting surge in oil prices following the storm, we’re also seeing unusually high natural gas prices right now. For a lot of analysts, it’s a worrying trend, given that we’re still months away from winter when demand and prices really go up.

U.S. natural-gas futures prices ended on Friday at $5.105 per million British thermal units. That’s already a 17% increase from when September started and more than double where prices were around six months ago. This kind of demand is highly unusual, with the last time prices were anywhere this high was back in the early winter of 2014, where blizzards raged across the American Northeast. However, today’s prices are this high, and winter hasn’t even set in yet. Many expect prices could rise to over $6 or $7 per million BTU.

Most gas demand comes from home heating, where the commodity is burned to provide power for homes. However, a fair portion of overlooked gas demand comes from the manufacture of plastic, fertilizers, and steel. According to the U.S. Energy Information Administration, natural gas supplies are 16.5% lower than where they were a year ago. Fall is normally the time when producers stock up on gas ahead of the winter months. Typically, stores should be higher than usual compared to the rest of the year.

“Usually, as the weather cools heading into fall, so do prices, but that’s unlikely this year as the European gas storage inventory is at the lowest level for this time of year than we’ve seen in recent history, and the time to replenish stocks for the winter is rapidly running out,” said RBN Energy analyst Lindsay Schneider, whose full comments can be found here.

High gas prices have also helped the energy sector as well. Over the past few days, energy has been the best performing industry in the S&P 500 stock index for this month, one of two that are still in the positive after last week’s declines. Additionally, high gas prices are often factored out when it comes to calculating inflation. However, chronically high prices are still a factor that could encourage central bankers to make changes to their policies.

On that note, the Fed’s monthly monetary-policy meeting is taking place on Wednesday. A lot of investors will be paying close attention to how Powell and other bankers respond. High gas prices could be one among many factors that could influence a faster-than-expected reduction in asset purchases.

What seems certain, however, is that the energy sector will continue to see strong gains as the winter months come around. Companies like ExxonMobil (NYSE: XOM), Antero Resources (NYSE: AR), and Southwestern Energy (NYSE: SWN) have all seen significant gains in recent weeks. In particular, Antero has been up more than 463.2% since 2020, making it one of the best-performing gas producers on the market right now.