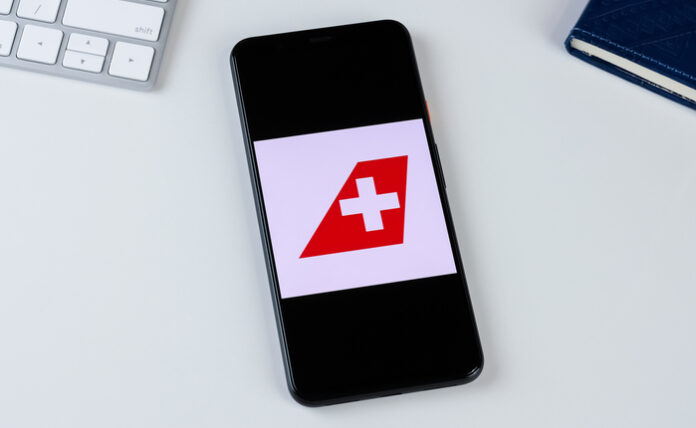 The Swiss, long known for their ingenuity, are now designing a range of new types of mobile devices that many feel will be safer and more secure than conventional smartphones.

A company called Swiss ARMA Instruments is hard at work on these secure devices, as new reports suggest users worldwide are feeling more nervous about people tracking them on their iPhone and Android devices.

A story at BBC by Bernd Debusmann Jr. reveals 72% have a general feeling that people are tracking them on their phones.

“We’re all inundated with headlines around data breaches, hacks and other intrusions,” says IoTex head of business development Larry Pang, as quoted in Debusmann’s survey of smartphone concerns. “We are constantly learning that the corporations and governments that have promised to protect us, in fact, do things behind our backs for their own benefit,” he says.

In the meantime, ARMA Instruments is designing devices that are hardened in more ways than one.

“Building on a zero trust approach, the device operates as standalone,” write authors on the company’s internal site, describing how all of this works. “The serverless infrastructure and coded end-to-end communication (the ARMA Linux operating system) make it possible to safely connect to the mobile network.”

The company says its users are often in the military or in law enforcement, but some of this innovation could spill over into the more general consumer markets.

“Our designers paid a great deal of attention to use of the G1 communicator in stressful situations,” spokespersons write, of the UX design. “This must be made as intuitive and as simple as possible. ARMA was delighted that our designers also have the right expertise in this area. It means that as a client, you don’t have to keep informing new cooperation partners. That saves a great deal of time and energy.”

Look for these kinds of innovations as we continue to be in of inundated by stories of conventional smartphone vulnerabilities and widespread hacking, along with other privacy concerns.