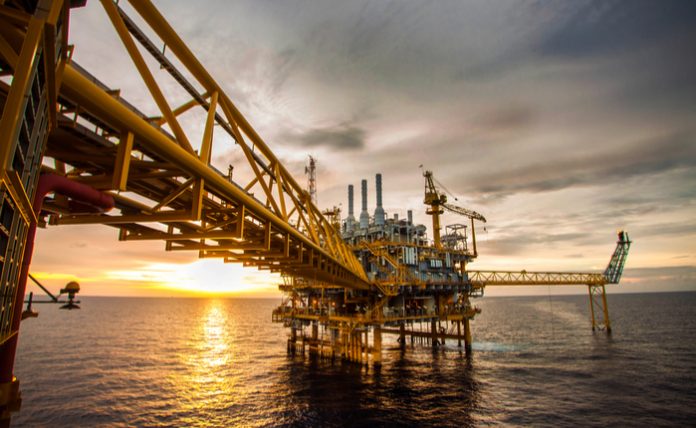 Environmentalists suffered a notable loss on Thursday. A Scottish court ruled in favor of a major oil company over a long-standing environmental case. Judge Colin Sutherland decided in favor of British Petroleum (NYSE: BP), saying that it can continue to operate a specific North Sea oilfield that has been targeted by Greenpeace activists due to its proximity to the Scottish coastline.

Judge Colin Sutherland said that Greenpeace had the chance to engage with the issue before the original permit was given to BP. Besides that, she said these new arguments brought by the group weren’t relevant to the project itself.

“The question is whether the consumption of oil and gas by the end user, once the oil and gas have been extracted from the wells, transported, refined and sold to consumers, and then used by them are ‘direct or indirect significant effects of the relevant project’. The answer is that it is not,” said the judge. Greenpeace officials responded by saying that they aren’t going to give up on this case, and will take it to the U.K. Supreme Court.

Environmental groups have had mixed success in recent years against oil companies. In North America, the Keystone pipeline project has been dealt a death blow, although that’s largely due to the Biden administration winning the 2020 election.

Earlier this year, Royal Dutch Shell actually lost a case against environmental groups. A Dutch court said that Shell had to reduce its greenhouse gases by 45% by 2030. In comparison, BP has already committed to becoming carbon-neutral by 2050.

Greenpeace’s ordeal with this particular legal battle started back in 2019. The group occupied the Scottish oil rig for over ten days in an effort to protest climate change. Since then, Greenpeace campaigners have been fighting an ongoing campaign to shut down this particular oil well due to its proximity to the Scottish mainland.

While big news, BP’s stock didn’t move much either way. Like most oil companies, BP has gone up substantially in 2021 as oil prices continue to rise. With Brent crude trading around $78 per barrel, the state of the industry has never been better for oil producers. Some analysts even think oil could crack $100 per barrel within the next 12 months. For this reason alone, BP’s future prospects for long-term investors remains solid.

BP is an integrated oil and gas company that explores for, produces, and refines oil around the world. In 2019, it produced 2.1 million barrels of liquids and 7.9 billion cubic feet of natural gas per day, including volumes from its 20% ownership interest in Rosneft. At year-end 2020, reserves stood at 18.0 billion barrels of oil equivalent, 59% of which are liquids. The company operates refineries with a capacity of 1.9 million barrels of oil per day. – Warrior Trading News