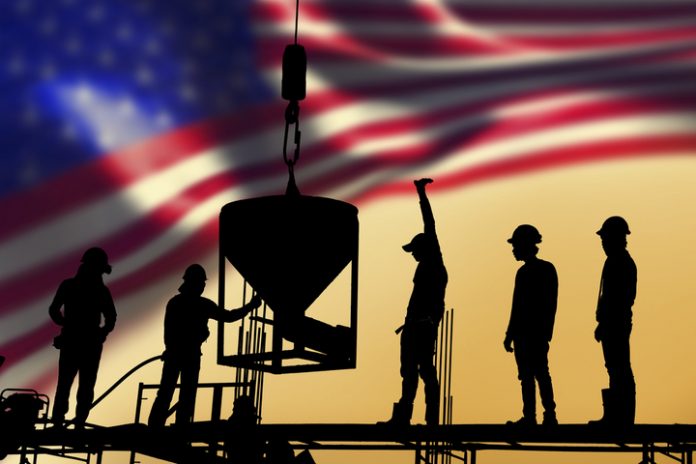 U.S. stock markets look set for a mixed start on Friday, as market participants prepare to get another snapshot of the health of the labor market when the Labor Department publishes its September employment report before the opening bell.

The rate of unemployment is forecast to have fallen to 5.1% in September from 5.2% in the previous month.

Meanwhile, the Senate has approved a bill to raise the federal debt ceiling by $480 billion through early December, following weeks of tense discussions regarding the looming threat of the U.S. defaulting on its debts for the first time ever.

The Senate voted along party lines Thursday, 50-48, to keep debt payments up until Dec. 3.

The measure now goes to the House of Representatives where it is expected to be approved before it is sent to President Joe Biden to be signed into law.

Yesterday’s vote came after Senate Republican leader, Mitch McConnell announced on Wednesday that he would allow Democrats to pass the temporary measure without the threat of a filibuster.

Tesla to move its headquarters from California to Texas

Musk made the announcement during Tesla’s annual shareholder meeting on Thursday, saying the company would formally move its headquarters to the Texas capital, where it is building a $1.1 billion Gigafactory.

He told shareholders that the Californian factory in Fremont was “jammed,” and that the Golden State was also a difficult place for Tesla workers to find affordable housing.

The tech billionaire had previously threatened to move the Tesla’s headquarters from Palo Alto, California, to Nevada or Texas in 2020, after falling out with California lawmakers over Covid-19 restrictions.