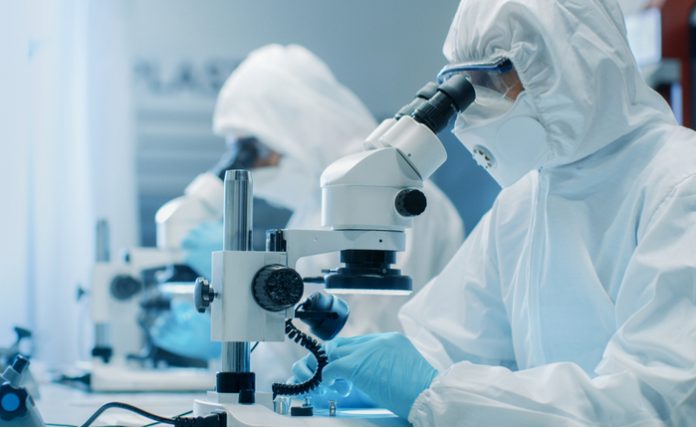 One of the biggest movers prior to the weekend was a mid-cap biotech stock that caught many traders’ attention. A rare disease and cancer treatment developer called ChemoCentryx (NASDAQ: CCXI) shot up on Friday after making a major announcement. While the company has been in the spotlight before, shares almost doubled after ChemoCentryx confirmed it received FDA approval for one of its new treatments.

The news came as a surprise to most biotech investors, who weren’t expecting any sort of approval from the health agency at all. ChemoCentryx’s drug candidate called avacopan, which treatments a rare disease called ANCA-associated vasculitis, was given the go-ahead by an FDA advisory committee. Earlier this year, shares crashed when the FDA said it was highly skeptical of the drug. However, the subsequent advisory committee seemed to have a different take on the issue.

During the voting, however, the committee remained evenly split between whether the drug was useful or not in improving patient symptoms. For that reason, most investors had all but given up on avacopan. However, the FDA seemed to have changed its mind since then, having suddenly approved the drug on Friday.

“Today is a momentous day in the history of ChemoCentryx; the culmination of decades of effort aimed at offering new hope to patients with this and other debilitating and deadly diseases,” said Thomas J. Schall, Ph.D., President and Chief Executive Officer of ChemoCentryx. “We look forward to making TAVNEOS available to clinicians and patients in the next few weeks.

ANCA-associated vasculitis is a rare autoimmune disease, where the small blood vessels of the body get attacked by the body’s immune system. That’s because of the excess inflation caused by certain ANCA antibodies. It affects only 1 in 50,000, with roughly a few thousand cases being documented in the U.S. per year.

Despite how rare the condition is, treatments for rare diseases carry incredibly high price tags. Avacopan is expected to cost $200,000 for a year’s supply. Overall, the company expects to make more than $1.3 billion in sales for the drug by 2035. Sales will start sometime next year.

Shares of ChemoCentryx shot up more than 95% on Friday following the news. Even in pre-market trading, the optimism hasn’t slowed down, with shares rising another 6.2% right now in early Monday morning trading. Even prior to the news, most analysts covering the stock were bullish. Around six analysts had a buy rating of some kind, while just one was neutral and one bearish.