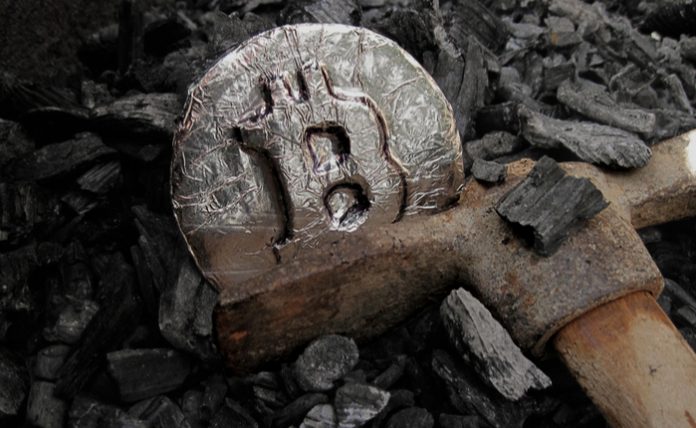 In the wake of the Chinese crackdown on bitcoin mining within the country, Russian officials in part of Siberia are considering tariffs on energy to specifically discourage crypto mining there.

Helen Partz at Cointelegraph reports on Russian energy minister Nikolai Shulginov indicating some of these rules may be coming in the near future:

“We can’t let miners capitalize on the situation at the expense of low residential electricity tariffs,” Shulginov reportedly said. “In order to maintain the reliability and quality of power supply, we believe it is necessary to prohibit miners from consuming electricity at residential tariffs.”

Data on current mining practices shows that a number of miners have moved into the Irkutsk region of China and set up mining assemblies there. Increases of 160% in energy consumption locally indicates miners may be siphoning energy to create coins.

The local governor Igor Kobzev calls it an “avalanche” of activity.

Irkutsk, famous to many Americans from the traditional world domination game of Risk, is around 767,000 square kilometers with a population of over 2.4 million. It is considered to be responsible for the lion’s share of Russian mining activity, where Russia is now third behind Kazakhstan and the United States with about 11% of all mining activity.

Since Irkutsk is not on the Chinese border with Russia, miners didn’t simply pick up their gear and move adjacently. There must be another reason for mining activity to be centralized there.

Specifically Irkutsk has the cheapest retail electricity around. Siberians, Russia Today reports, can also use the power generated to heat their homes in a decidedly wintry climate.

“Cryptocurrency mining requires the use of computing power and therefore a certain amount of electricity,” writes an unnamed author. “The more you mine, the more electric power you need. In Irkutsk, electricity is very cheap, about five times less expensive than in Moscow. To date, over a thousand people are reportedly mining in the region. There is even a cafe where one can pay by cryptocurrency.”

Look for more news on BTC mining as the industry adjusts to new factors.