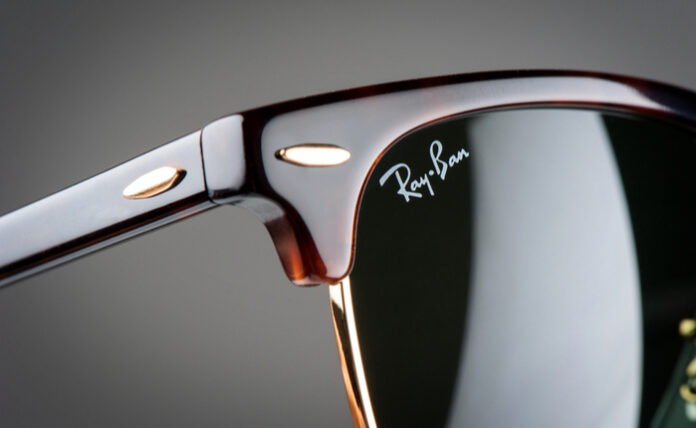 Some who have gotten advance notice of what Facebook may be working on long term for its collaboration with Ray-Ban are bit concerned about how future advancements could affect privacy.

Right now, the Ray-Ban Stories glasses going on sale for around $300 are basically just a set of cameras and audio recording equipment that allows for certain kinds of playback.

Facebook refers to lookin at things like “episodic memory and audiovisual diarization” and forecasting in its development of what the firm calls “egocentric” augmented reality.

“Definitely, thinking about augmented reality and what we’d like to be able to do with it, there’s possibilities down the road that we’d be leveraging this kind of research,” said Facebook AI research scientist Kristen Grauman, as quoted in a Verge piece by James Vincent.

However, as Vincent goes on to point out, there is growing evidence that current research projects are considering the eventual merger of virtual reality with AI tools that could have some disturbing overreach.

For instance, if glasses record what’s going on all around them and put it through sophisticated algorithms for data results, what happens if you say the wrong thing around someone who’s wearing a pair?

Here’s how Facebook spokespersons describe what’s coming down the pike:

“AI typically learns from photos and videos captured in third-person, but next-generation AI will need to learn from videos that show the world from the center of action. AI that understands the world from this point of view could unlock a new era of immersive experiences, as devices like augmented reality (AR) glasses and virtual reality (VR) headsets become as useful in everyday life as smartphones.”

Privacy experts are already worried about how Facebook’s AR glasses allow wearers to covertly record members of the public,” Vincent writes, talking about some of the ramifications of the project. “Such concerns will only be exacerbated if future versions of the hardware not only record footage, but analyze and transcribe it, turning wearers into walking surveillance machines.”

So pay attention, because what’s big for Facebook is really big for all of us, especially those of us with tech holdings.