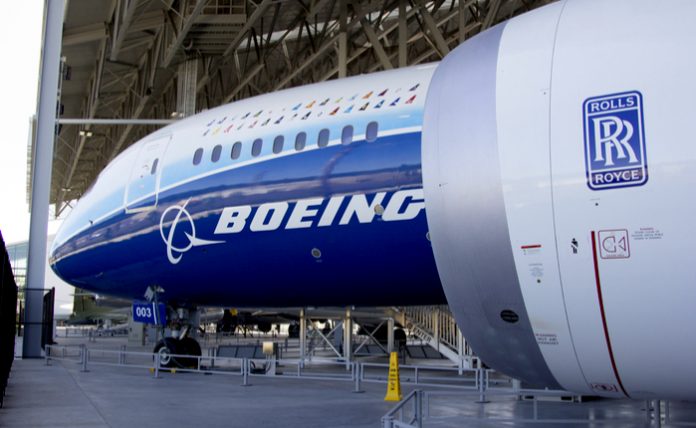 Boeing (NYSE: BA) has continued to deal with drama regarding its 737 MAX planes. Following two devastating crashes a couple years ago, the jetliner has been, up until recently, perpetually grounded as aviation regulators looked into the incident. Even with flights now recently returning to service, there still seems to be no shortage of news regarding these planes. According to a federal grand jury in Texas, one Boeing pilot supposedly lied to aviation regulators about the 737 MAX jets and some of their technical problems.

The pilot in question, a 49-year-old man named Mark Forkner, is now being charged with six counts of fraud. He could face several years in jail for his role in persuading aviation authorities to approve specific pilot-training materials for pilots, materials that excluded references to the automated cockpit feature that resulted in the two crashes in question. Forkner’s attorney refused to comment for questions.

“In an attempt to save Boeing money, Forkner allegedly withheld critical information from regulators. His callous choice to mislead the FAA hampered the agency’s ability to protect the flying public and left pilots in the lurch, lacking information about certain 737 MAX flight controls,” said acting U.S. attorney Chad E. Maecham in a statement.

Forkner is expected to make his first appearance in court this Friday. If these training manuals included mentions of this automated cockpit feature, it’s possible that the two fatal crashes back in 2018 and 2019 wouldn’t have happened at all. It might also be possible that the planes would have been forced to change those features as well upon review.

Earlier this year, the Department of Justice fined Boeing over $2.5 billion for supposedly hiding information from investigators. The aviation giant was later charged with “conspiracy to defraud the United States.” As for why the crashes occurred in the first place, a number of reasons have been floating around. This includes hiring inexperienced software engineers to code the system in an attempt to cut costs.

Boeing also announced on Thursday that it’s been having issues with its 787 Dreamliner. In particular, manufacturing issues, including weak titanium parts, forced the company to push back plans to sell its airliner.

Overall, shares are down around 1.9% over the course of the day. So far this year, Boeing has climbed up just 7.3%, sorely underperforming the rest of the market. Like most airline stocks right now, Boeing is expected to post choppy Q3 financial results in the weeks to come.