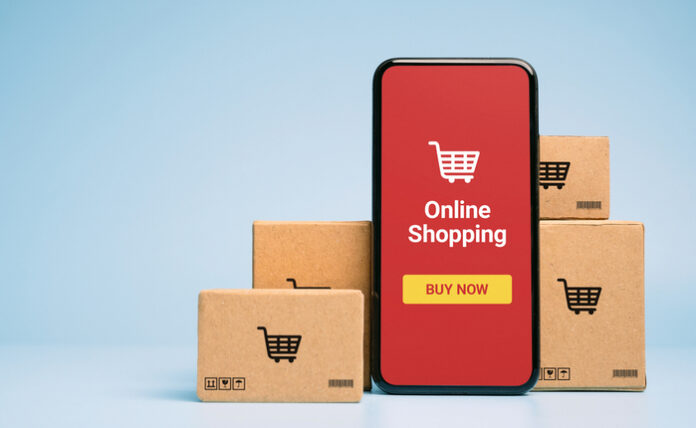 A company called Jumia is innovating across the African continent in a big way that may soon catch the eye of a wider class of analysts and investors.

Today Nancy Kacungira at BBC goes over some of the progress on the part of the company, which conducted an IPO last April, and now works across 11 African countries.

Kacungira chronicles some of the challenges in building this operational model, and suggests Jumia may ultimately be pretty successful despite a chaotic past.

“The promise of millions of consumers newly connected to the internet has not gone away,” Kacungira writes, “and neither has interest in Jumia which is still by far the largest e-commerce company focussed on the African continent – although its management and much of technical expertise is based outside of Africa.”

An interesting part of the company’s model is the diversity of e-commerce services that it provides to users. As Kacungira notes, a user can buy a pizza or pay utility bills, all on the same platform. That’s a marked difference from some of the e-commerce systems used in other parts of the world for example in America and Europe.

One of the challenges, says Jumia co-CEO Jeremy Hodara, is in targeting operations to each individual country.

“Overall, e-commerce on the continent is still very small compared to traditional retail,” Hodara says, as quoted in Kacungira’s coverage. “It’s a long journey and the opportunity is massive. So, we’re taking it step by step.”

Hodara hopes the company will grow in both technology and marketing.

Keep an eye on these kinds of large e-commerce systems emerging around the world. While Amazon is king in America, and Alibaba is a giant in Asia, Jumia could become another regional operator with a pretty long reach.