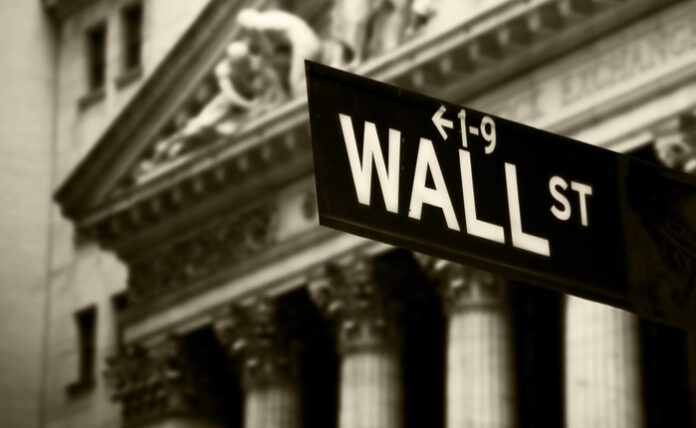 Futures point to a positive open

The major economic data to watch today is the initial weekly jobless claims report due at 8:30 a.m. ET.

On the earnings front, Nvidia (NASDAQ: NVDA) shares are surging after the company posted better-than-anticipated results for its fiscal third-quarter.

Revenue from its video-gaming segment jumped 42% year-over-year to $3.2 billion, while its data-center revenue grew 55% to a record $2.94 billion.

Meanwhile, shares of Visa (NYSE: V) will be in focus today after Amazon.com Inc (NASDAQ: AMZN) told customers that will stop accepting UK-issued Visa credit cards due to high fees.

In emails sent to customers on Wednesday, Amazon said the move would take effect from Jan. 19 next year. The online retailer made it clear that Visa debit cards and other credit cards would not be affected by the ban.

Amazon will also exempt Visa credit cards issued outside the United Kingdom. Amazon acknowledged the decision may be inconvenient and urged customers to update their default payment.