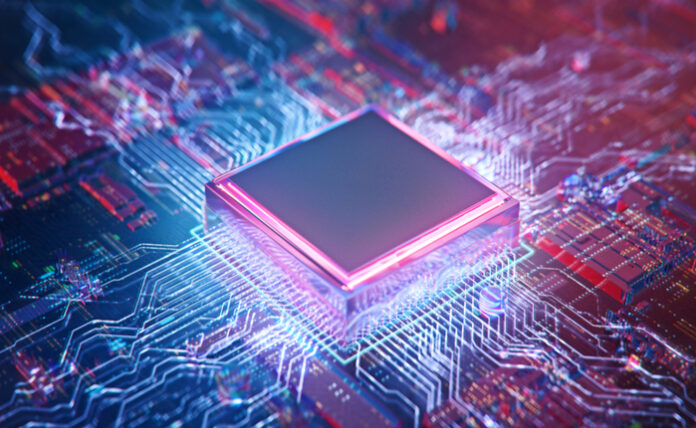 The ongoing semiconductor shortage has resulted in billions of dollars worth of lost revenue for the auto industry. Despite claims that things would sort themselves out, companies are continuing to struggle with a lack of this crucial electronic component. In response, two of the largest car companies in the world announced they would be starting up their own chip business in an effort to become self-reliant.

Both Ford (NYSE: F) and General Motors (NYSE: GM) announced on Thursday that they would be signing an agreement with GlobalFoundries. The deals in question would help the car companies develop their own line of computer chips rather than rely on external providers that are struggling with supply chain issues. GM later added that it plans to forge ties with other big names in the semiconductor sector, including Qualcomm and NPX Semiconductors.

“We feel like we can really boost our product performance and our tech independence at the same time,” said Chuck Gray, Ford’s vice president of vehicle software.

The two announcements are just one example of how big companies are deciding to take more control over their supply chains. Since the year began, car companies have had to cut back production by tens, if not hundreds of thousands of cars collectively due to a lack of chips. It’s a stark contrast to the philosophy of earlier decades when car companies were expected to outsource their part production in order to save costs.

Out of all car companies, Ford has been perhaps the hardest hit by this chip shortage. Building a new chip design from scratch takes a long time, often years of R&D. Ford said that it expects these new chips not necessarily to be a short-term solution but more of a mid-term shift that will pay dividends in the coming decades.

Even before the pandemic, semiconductor companies were struggling in other ways to make ends meet. Among other things, this included a lack of qualified engineers. Ford and GM will also be competing for this limited pool of talent, now that both companies plan to enter the chip manufacturing market themselves. Even Amazon and Apple are both designing chips in-house, further competing for competent, specialized engineers.

In the future, you can expect car companies to continue to move previously outsourced businesses in-house again. This is already happening with batteries nowadays, especially thanks to the rising popularity of electric vehicles. The alternative would mean risking another logistical nightmare, as car companies are experiencing now with semiconductor chips.

Despite the big news, both Ford and General Motors didn’t move much following the news. Since the year began, Ford is up over 129.6%, while General Motors has returned over 53.7% over the same period.