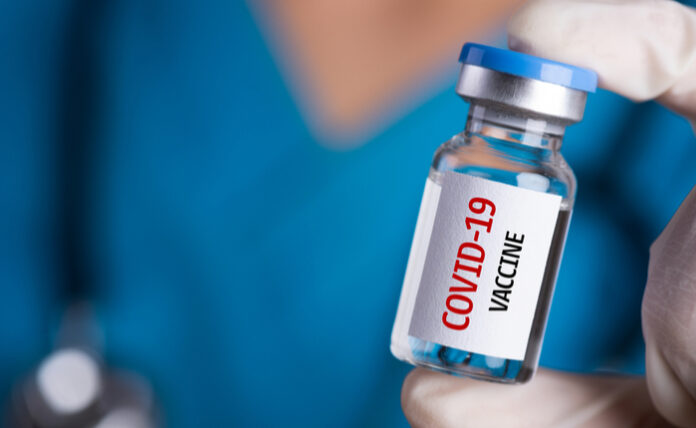 U.S. stock futures were mixed on Friday morning after the S&P 500 and the Nasdaq closed at new records during the previous session.

Market participants are keeping a close eye on Europe, where several nations are attempting to contain a new wave of Covid-19 cases.

Austria has announced a full national lockdown that will begin on Monday as cases continue to spike. The move comes just days after the nation imposed a lockdown on all citizens who have not been fully vaccinated.

Meanwhile, the U.S. House of Representatives is scheduled to hold a vote on President Joe Biden’s $1.75 trillion social spending bill this morning.

The vote was initially set for Thursday but lawmakers delayed it delayed after House Minority Leader Kevin McCarthy delivered an hours-long speech.

If approved, the bill would be in addition to the $1.2 trillion infrastructure bill that the president signed into law this week.

The bill boosts coverage of home-care costs for the disabled and elderly, expands affordable houses programs, provides free schooling for kids age 3 and 4, and drastically reduces the cost of some prescription drugs.

Apple reportedly push to launch its EV as early as 2025

Apple (NASDAQ: AAPL) is reportedly pushing to launch its electric car in 2025 and refocusing the project around full autonomous driving capabilities.

Bloomberg’s Mark Gurman reported Thursday, citing sources familiar with the matter, that Apple has finalized much of the core work on a new processor meant to power its secretive and highly anticipated self-driving EV project called Titan.

According to the report, the cars will seamlessly integrate into Apple’s many devices, including an “iPad-like” touchscreen and will feature “no steering wheel and pedals.”

The sources told Bloomberg that some people working on the project expressed skepticism about the timeline even with recent milestones – such as the car’s advanced sensors, underlying self-driving system, and processor chips.