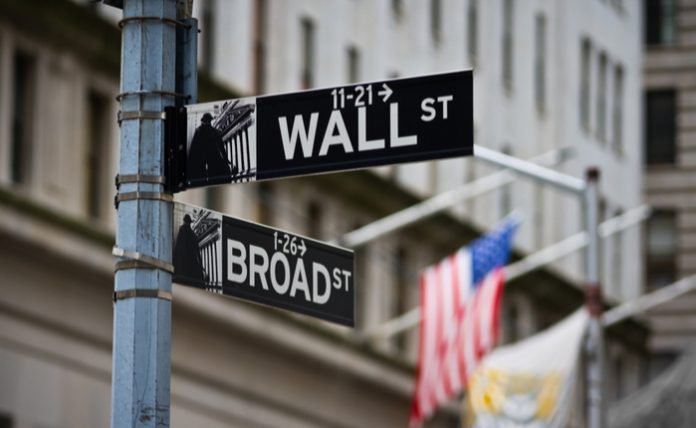 U.S. stock futures were mixed on Tuesday, after the major indices slumped in the last half-hour of trading during the previous session, only for the Dow to close with a slight gain.

Traders are closely monitoring Covid-19 developments after the U.S. State Department and the Centers for Disease Control and Prevention (CDC) warned against travel to Denmark and Germany due to a surge in cases in those nations.

Biden picked Powell over Lael Brainard, though Brainard was nominated be promoted to Fed vice-chair.

For months, Powell who is widely considered as more hawkish than Brainard, has retaliated that the current inflation climate is transitory.

He has insisted the Fed will take a “patient” approach in determining when to start hiking its benchmark interest rate from a target range between 0% and 0.25%.

The Fed began tapering its $120 billion per month asset-buying program earlier this month and plans to end the program mid-next year.

Crude under pressure as Biden prepares to release oil from SPR

On the commodities front, crude futures were trading in the red territory as traders prepped for the possible release of strategic oil reserves by the Biden administration, which could happen later today.

According to a report by Politico, the U.S. is set to release oil from the Strategic Petroleum Reserves (SPR) in coordination with other countries in the coming days as the government attempts to counter the recent surge in gas prices.

People familiar with the matter told the news outlet that the U.S. release could be between 30 million and 35 million barrels.

The SPR is a large supply of oil along the Louisiana and Texas coasts that the government keeps in case of emergencies.