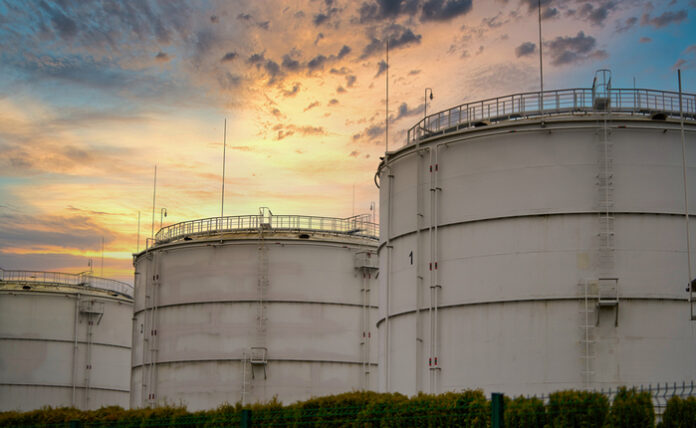 High gas prices have been an ongoing political issue for the current administration. While most Americans don’t immediately notice a higher inflation rate, higher gas prices at the pump are felt by everyone almost immediately. With some areas charging close to $5 per gallon, advisors close to the current administration have made several recommendations to try and lower prices.

On Tuesday, President Biden announced he would be tapping into the national strategic petroleum reserve in an effort to dial back gas prices across the country. What’s more, the announcement was made in tandem with a few other countries, including China, Japan, India, South Korea, and the U.K.

Many were already expecting a similar announcement to be made, especially as advisors have made similar recommendations to the President in recent days. However, most people weren’t expecting other countries to go along with the plan as well. The real question is whether this will have any substantial impact on gas prices.

Whilst a good political move, most economic experts believe that this development won’t have as big of an impact as many would expect.

“For drivers wondering if gasoline prices will get lower…the reality is that this may not happen at all, or only with a significant lag time,” said Bjørnar Tonhaugen, head of oil market research at Rystad Energy. “We see the timing of today’s move as a clear Biden Administration effort to send a signal to American drivers (and voters) that the White House is responsive to economic pain,” added analysts at ClearView Energy.

The last time an administration sold some of its strategic reserves was back during the Obama presidency, where he and a few other countries came together and sold around 60 million barrels back in 2011. At the time, a civil war in Libya was brewing, which had crippled the nation’s oil output to the global market. Nowadays, the situation is different, but some regions, like Europe, are on the cusp of running out of gas altogether for this winter.

The White House had also urged OPEC countries to ramp up production back in their past meetings, arguing that there wasn’t enough supply to keep up with demand. While some expected oil to keep on rising in price, it seems the opposite has happened. Prices are currently trading at around $78 per barrel for Brent crude.

While supplies remain the same, the expected demand for oil is constantly being adjusted as traders react to new lockdown news from Europe. During lockdowns, when there’s no traveling or tourism, demand for energy commodities typically falls. That’s what happened for most of 2020 before prices made a recovery.

Biden made news earlier last week when he asked the SEC to investigate oil companies. Among other things, the administration wanted to see whether big oil and gas companies were manipulating prices at the pump while they were reporting record high quarters.