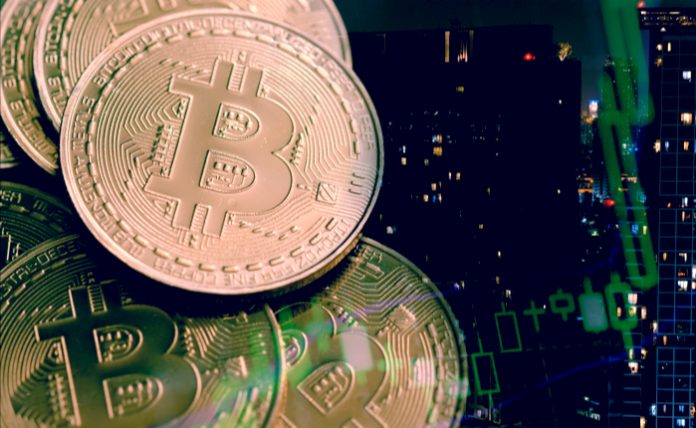 Months ago, the Republic of El Salvador was becoming the first country to publicly declare Bitcoin as its official national currency.

Now, president Nayib Bukele has issued a billion-dollar “Bitcoin bond” with a coupon of 6.5% and a Bitcoin lockup period of five years.

With Blockstream and Bitfinex as operational partners, the government is implementing this debt issue hoping that the price of Bitcoin will rise in those five years. For context, Bitcoin moved this month to all-time highs over $60,000 before correcting back to around $58,000 at press time.

“Crypto exchange Bitfinex was listed as the book runner for the bond on a presentation shown on a large screen on the stage,” writes an unnamed Reuters author. “The bonds will be sold in $100 tranches to ‘democratize access’ to them.”

The new bond issue isn’t El Salvador’s only Bitcoin project – the country has also embarked on an ambitious plan to build a “Bitcoin city” with the resulting funds.

“El Salvador plans to construct (the city) near a volcano that will be funded by the cryptocurrency,” reports Arjun Kharpal at CNBC. “The city will have residential and commercial areas, services, entertainment, restaurants and an airport and will be built near Conchagua volcano in south eastern El Salvador. Construction will begin in 2022 and the city will have no taxes except from value added tax (VAT).”

However, critics point to events like a Moody’s downgrade as proof that the current project is a “gimmick.”

“I suspect that El Salvador bonds are sufficiently risky, and adding bitcoin on top of that precludes most retail investors and more institutional investors,” Marc Chandler, chief market strategist at Bannockburn Global Forex, said of the junk-rated issue, according to reporting by Omkar Godbole at Coindesk. .

As usual, do your due diligence on all cryptocurrency assets, or anything else that you choose to put in your portfolio.