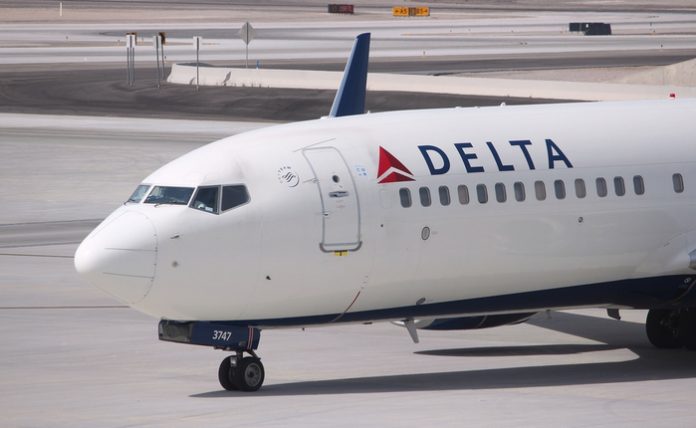 Airline companies are continuing to struggle as we wrap up 2021. Despite airfare largely recovering over the Summer, we have since seen airlines cancel thousands of flights over the past quarter, citing a number of reasons. Among others, bad weather, ongoing staffing shortages, and even suspected protests have all played a role. However, the biggest recent reason is the increased prevalence of new variant cases in the country. Following the Christmas weekend, we’ve seen companies cancel as many as over a thousand flights, with many more being delayed.

Between all the major American airlines, over 1,000 flights have been canceled over the weekend, while almost 4,000 have been delayed. Delta Airlines canceled 161 flights over the weekend, not to mention almost 375 flights on Christmas where canceled, as well as another 200 flights on Christmas Eve. It’s a similar situation with most other airlines, although Delta seems to be affected more so than many others.

We’ve seen a similar pattern before back during the Thanksgiving weekend when airlines quickly found themselves short of staff. Now it seems that a similar situation is taking place, with carriers lacking enough staff to keep all of their flights operational.

In total, 12% of all JetBlue flights, 6% of Delta Air Lines flights, 5% of United Airlines, and 2% of American Airlines flights on Sunday had been canceled. Considering that more variant cases are breaking out across the country, most analysts expect the situation to worsen even past the new year.

“Our current pilot Covid-19 case count is on the rise. Pilots who have developed symptoms are also in quarantine and we have a high number of pilots on the sick list,” warned United Airlines senior vice president Bryan Quigley in a statement. In general, around two million people pass through airports for flights on any given day. Those numbers were twice that of their equivalents from last year for this Christmas.

The situation has gotten so bad that some airlines are giving employees substantial cash bonuses if they don’t call in sick over the next week. JetBlue wrote in a memo that it’s offering a $1,000 bonus to all flight attendants who work until January 5th. That’s in addition to existing holiday bonuses being paid out to staff right now.

Airlines stocks have been struggling in recent weeks, but for the most part, they haven’t crashed as much as some have feared they would. Delta Air Lines is down around 9.2% over the past month, but for most of this year, share prices managed to stay more or less the same. Other airlines have seen similar results; significant losses in recent weeks, but otherwise were doing reasonably well throughout most of the year.

Atlanta-based Delta Air Lines is one of the world’s largest airlines, flying to more than 325 destinations in 60 countries. Delta operates a hub-and-spoke system, where it gathers and distributes passengers across the globe through key locations in Atlanta, New York, Salt Lake City, Detroit, Seattle, and Minneapolis-St. Paul. Delta generated just over $41 billion in revenue during 2018 and operated a mainline fleet of more than 850 aircraft. – Warrior Trading News