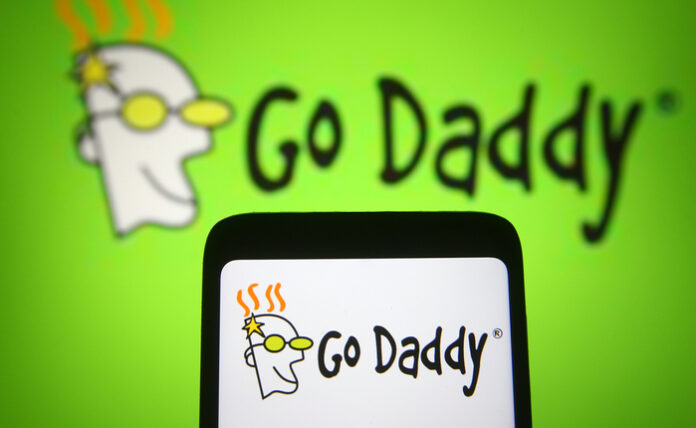 GoDaddy (NYSE: GDDY) jumped on Monday following the holiday weekend after news emerged about some activist investors taking an interest in the company. According to the Wall Street Journal, which first broke the story, one of the largest activist hedge funds bought up a sizeable stake in the internet domain company, with shares quickly jumping on the news.

Activist investor Starboard Value said that it bought out over 6.5% of GoDaddy for a total of $800 million. According to people close to the hedge fund, in the past, Starboard typically pushes companies to increase their profit margins while continuing to replace members on the board with those sympathetic to the hedge fund’s goals.

Typically, activist investors are met with excitement from shareholders. Activists tend to go after companies that are struggling, so an activist buying up shares in a stock typically means they want to turn things around. That’s in contrast to many years ago when the words “activist investor” were more or less synonymous with “corporate raider.”

After making a name for itself thanks to its provocative advertising, GoDaddy was sold to a trio of private equity firms back in 2011. Four years later, the three firms ended up taking GoDaddy public again, this time rebranding itself as more than just a domain company. This included offering products such as e-commerce tools while revamping its image.

Unfortunately, the company has largely failed to change much during that time period. Increased competition in the e-commerce world has hurt GoDaddy’s efforts to diversify, while its existing domain business has more or less stayed the same.

What’s interesting about this is that Starboard has a history of buying domain-registry companies. This includes Web.com Goup Inc, which Starboard took private for $2 billion back in 2018. That’s another reason why some shareholders are excited about what this activist hedge fund could do with GoDaddy.

In response, Wall Street was pleasantly surprised by the development. Jefferies analyst Brent Thrill went on to say that GoDaddy was a “a top value play” amidst the internet industry. Thrill currently has a “buy” rating on GoDaddy, as well as a price target of $76. He added by saying that GoDaddy has shown “consistent execution and healthy cash flow generation” throughout the years.

Shares of GoDaddy were up around 9.5% on the news. Unlike most stocks on the NYSE, 2021 has been a mixed year for the company, with GoDaddy’s market cap barely inching up one percent since the year began. Even despite reporting a stronger than expected third quarter, the internet company has been struggling to grow its market cap, hence why it attracted activist attention in the first place.