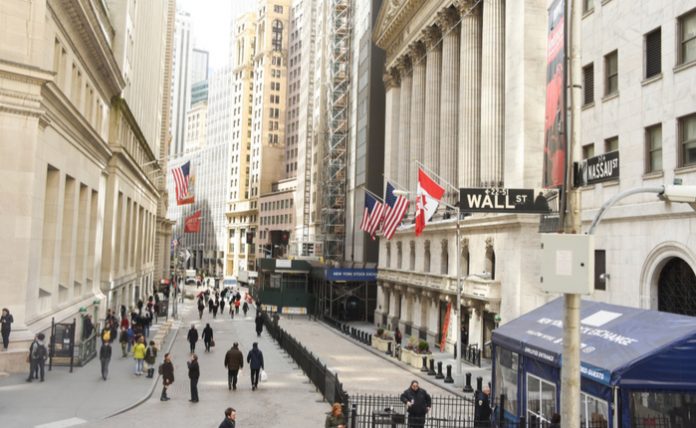 U.S. stock markets look likely to open slightly higher on Thursday, as traders aim to end the year on a positive note despite lingering concerns about the Omicron Covid-19 variant.

Didi shares slump as revenue slides due to Beijing crackdown

Shares of Didi Global (NYSE: DIDI) were under pressure early Thursday after the Chinese ride-hailing app posted a 1.7% fall in third-quarter revenue following a fierce crackdown by Beijing officials.

Didi raised $4.4 billion in its market debut on June 30. However, in the days after the IPO, Chinese regulators barred the company from signing up new users and launched a cybersecurity investigation into its practices.

The regulators also ordered app stores in the country to remove 25 apps operated by Didi, including those that sign up new drivers.

On Wednesday, a South Korean newspaper reported that Samsung Group was in talks to acquire Biogen.

The newspaper, citing anonymous investment banking sources, said that Samsung is in talks to buy the drugmaker. As per the report, the deal could value Biogen at $42 billion.

The unit said in a regulatory statement that the report was “not true,” without providing any further details.