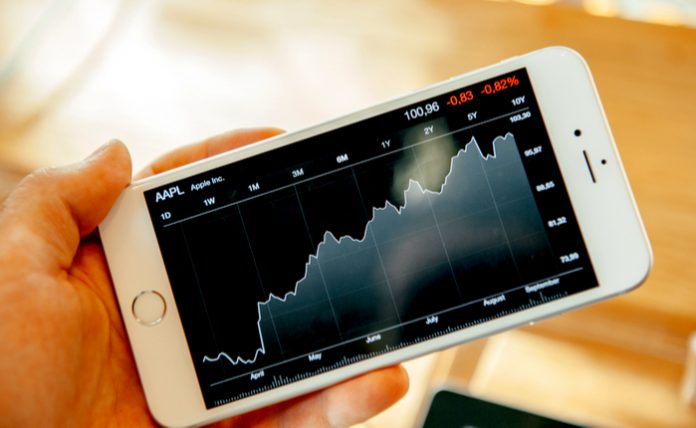 Up at all-time highs today, Apple made another big headline, too, with a collective value of $3 trillion attained in this trading cycle, apparently for the second time in a week.

Noting that Apples volume trade was second only to Tesla’s today, Reuters writers Medha Singh and Bansari Mayur Kamdar looked at the activity after the bell and noticed Apple’s bellwether benchmark in the new trading day that sees sustained Apple values of over $182 per share.

Now in 2022, many analysts are expecting it to go further.

“The pandemic fueled demand for iPhones, MacBooks and iPads helped push the company’s market capitalization past $2 trillion in August 2020 and add another trillion 16 months later,” write Singh and Kamdar, who also note that Apple already represents 7% of the entire S&P 500 index.

Some analysts are also suggesting that the company may grow quicker than the economy overall this year.

“I don’t think it’s going to be a stock that’s going to double very quickly,” says Patrick Armstrong, CIO at investment management firm Plurimi Group, according to coverage at CNBC, “(but it will) grow faster than the economy. Apple is an incredibly positive company in terms of cash flow generation, earnings, market share, profit margins. It’s almost ideal when you look at all of those metrics.”

As one of the eminent American tech stocks, Apple seems to have been supported even further by the pandemic economy.

Keep an eye out for fluctuations this week.