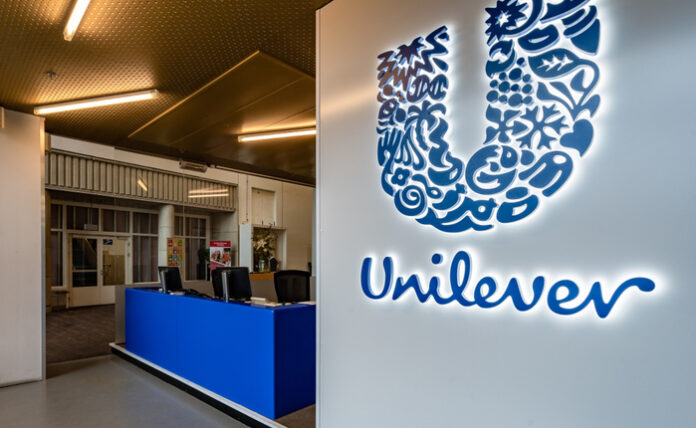 While traders took a day off with the stock markets being closed, there was still a fair deal of business news going on both on Monday and over the weekend. One big piece of news had to do with Unilever (NYSE: UL), whose stock tumbled after striking a nerve with its own shareholders. The company is struggling amidst investor backlash to an enormous $68 billion offer to buy out GlaxoSmithKline’s (NYSE: GSK) consumer business. Some investors see the offer as being significantly overpriced for what Unilever’s getting.

Pharmaceutical giant GlaxoSmithKline already received an initial $68 billion dollar buyout offer earlier over the weekend. Shortly after, Glaxo supposedly rejected the offer, arguing that it “significantly undervalued” their consumer business. The proposal, which Unilever confirmed was made on Saturday, would have led to one of the biggest global deal since the start of the pandemic.

The idea was the GlaxoSmithKline, which has been under investor pressure for over a year, would benefit financially from divesting this secondary business of theirs. According to Glaxo, the company had received three separate buyout offers since from Unilever, with the last offer having been made back on December 20. That particular offer was closer to $50 billion.

“The acquisition would create scale and a growth platform for the combined portfolio in the US, China and India, with further opportunities in other emerging markets,” said Unilever in an official statement. “The board also concluded that major acquisitions should be accompanied by the accelerated divestment of intrinsically lower growth brands and businesses.”

However, shareholders are starting to get fed up with all of these offers, which have been continuously going up in an effort to convince Glaxo shareholders to take the deal. Many critics of Unilever are accusing the company of more or less wasting money on frivolous deals that might not be sound at higher buyout prices. Management responded to these accusations quickly after, although share prices had already begun to drop by that point.

Despite this, most analysts think that Unilever will continue to offer further, larger deals in the near future. This includes Hargreaves Lansdown analyst Laura Hoy, who said that she expects an even larger deal sometime soon. It helps that Unilever has supposedly secured further financing from different banks in order to sweeten the deal even further for GlaxoSmithKline. Regardless of this, a few insiders as the pharmaceutical company have already told that they plan to keep on voting no, seemingly regardless of how much money Unilever throws at them.

Shares of Unilever fell by 7% while trading over in London, whereas GlaxoSmithKline was up 4.1%. In general, companies making buyouts tend to fall in price, while the acquiree tends to see its stock price jump.