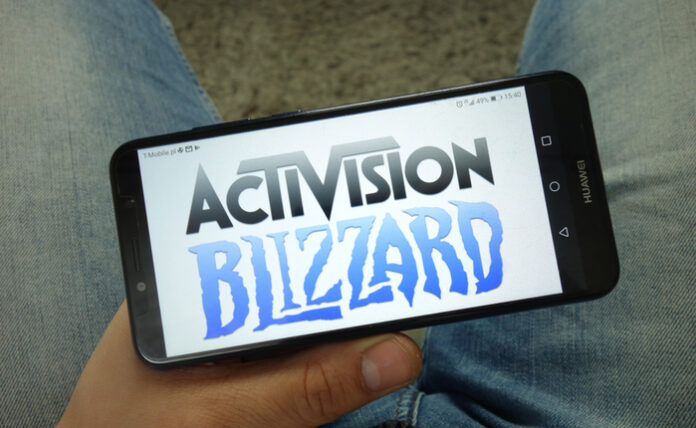 Tech media are abuzz with the news that computer services company Microsoft is due to acquire long-time gaming operator Activision for an estimated $68.7 billion.

Watchers noted that ATVI experienced a market halt after the news was released.

“Gaming is the most dynamic and exciting category in entertainment across all platforms today and will play a key role in the development of metaverse platforms,” Microsoft Chief Executive Officer Satya Nadella said of the deal, according to current coverage.

Already a giant, Microsoft has an estimated market cap of $2.33 trillion, and although it’s not usually listed in the commonly notated collection of FAANG stocks with Facebook, Amazon, Apple, Netflix and Google, it is by any standard a top-tier technology stock.

Some analysts, however, note current challenges for Activision:

“Microsoft is already a behemoth in the video-game industry through its Xbox hardware and longtime interest in buying up video-game development studios,” writes Joan Solsman at CNet. “With Activision Blizzard, it is taking on one of the industry’s biggest developers while it is mired in scandal, facing accusations of discriminating against its female workforce and fomenting a ‘frat boy’ workplace culture.”

In stock activity, Microsoft ticked up today, although it’s down around 10% from values last week.

Activision, by contrast, has picked up at least 60% of the gap between its former value and the offered acquisition share price, with values around $85 as of press time.

Will Microsoft’s buy of the “Call of Duty” company help it to scale further, competing with Sony’s Playstation for king console?

“Microsoft could rehabilitate Activision Blizzard’s image by declaring these beloved — or once beloved — properties as being under new management,” writes Mike Minotti at VentureBeat.

Keep an eye on this sector of technology as gaming continues to be a major force there.