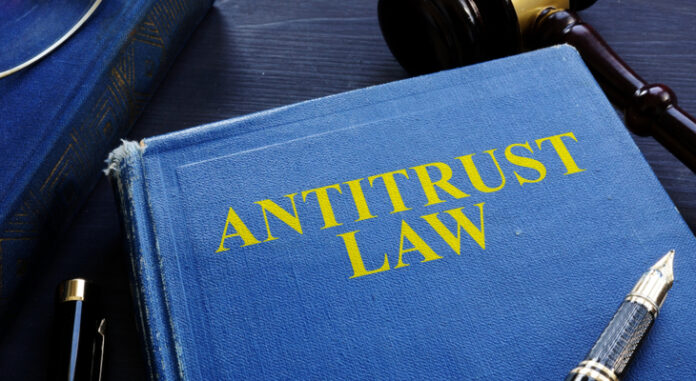 Two new initiatives seeking to rein in the influence of big tech are going before a Senate panel today.

However, consumer advocates and others who have been wanting to see legislative action have some reasons to be skeptical.

First, the legal challenges are getting undercut by critics who say that the process is unfolding too quickly.

“A slew of trade groups that represent behemoths like Google and Apple have blasted the Senate Judiciary Committee for marking up antitrust legislation without first holding a dedicated hearing where outside experts could critique and offer feedback,” write Cristiano Lima and Aaron Schaffer for the Washington Post. “Without that step, lawmakers are effectively speeding through the debate, the groups have argued. … But political scientists say that history tells a different story, and data on legislative proceedings suggest some of the bills in consideration may be among the most extensively deliberated on Capitol Hill of late.”

Some media outlets also broke news within the week on a potential conflict of interest, where Majority Leader Chuck Schumer has two daughters – one is reportedly a lobbyist for Amazon, and the other works at Facebook.

“Both (of Schumer’s) children are on the payroll of companies the proposals would seek to rein in,” writes Lydia Moynihan at the New York Post. “Jessica Schumer is a registered lobbyist at Amazon, according to New York state records. Alison Schumer works at Facebook as a product marketing manager.”

Nor is that the only concern.

“Advocates of the legislation fear that the tech companies’ ties to Sen. Schumer’s children could create a conflict of interest,” Moynihan adds, “and they say Schumer’s familial connection to the tech companies is just the tip of the iceberg when it comes to the cozy relationships some members of Congress have with the firms.”

With all of that in play, knowing how influence impacts the legislative process, there is every reason to doubt that major antitrust moves will be effective against some of the top tech companies that seem to enjoy monopolies in social media and beyond.

Watch for more news this week on Senate activity.