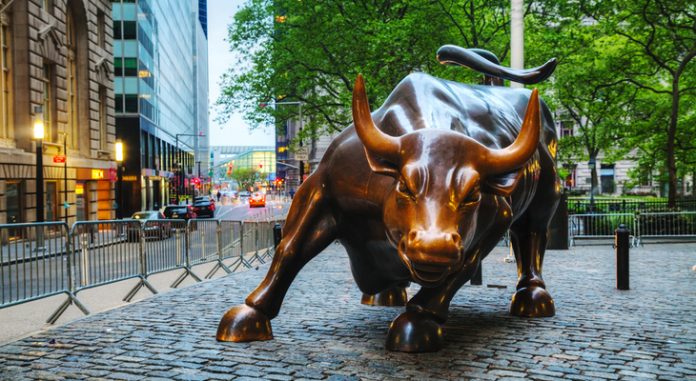 U.S. stock markets look set for a positive open on Wednesday, a day after Washington and its Western allies slapped Moscow with sanctions following Vladimir Putin’s decision to deploy troops into Ukraine.

President Joe Biden announced what he described as the “first tranche” of sanctions against Moscow and said the current events in Ukraine are “the beginning of a Russian invasion.”

Meanwhile, crude futures stabilized early Wednesday as traders digested the new set of sanctions the U.S. and its allies imposed on Russia for launching an invasion of Ukraine.

In the meantime, talks on reviving the 2015 Iran nuclear deal and lift oil sanctions on Tehran are nearing conclusion, Reuters reported on Tuesday, citing a Russian envoy.

The Biden administration considers a deal restoring Iran’s nuclear program as vital to ensuring in the Middle East, allowing the U.S. to focus on Russia and China.

Analysts widely expect the administration to lift sanctions on Iranian oil exports once Tehran reaches a deal with world powers.

Shares of Virgin Galactic (NYSE: SPCE) are popping after CEO Michael Colglazier said late Tuesday that the company is still on track and on schedule to launch commercial service later this year.

Colglazier said in press release that Virgin Galactic plans to have its “first 1,000 customers on board at the start of commercial service later this year, providing an incredibly strong foundation as we begin regular operations and scale our fleet.”