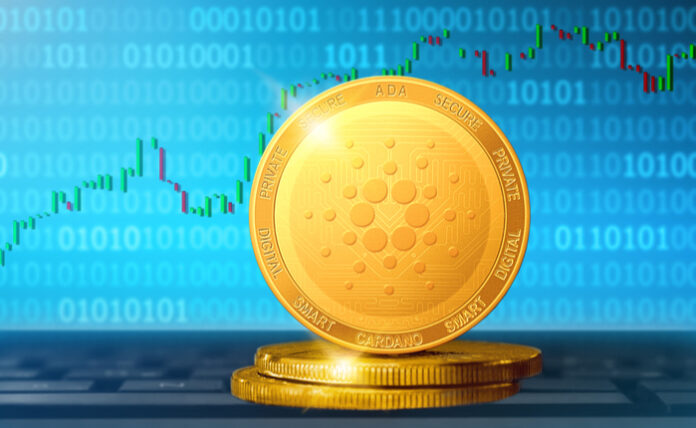 Cardano, widely known as the ‘academic’s cryptocurrency’ has just gained another foothold in the decentralized finance world.

NewsBTC reports today that Cardano (ADA) is about to be one of the base pairs in the Bitrue exchange.

“Bitrue is a diversified crypto exchange that offers trading support, loans, and investments,” writes an unnamed reporter for NewsBTC. “Launched in July 2018, the crypto exchange aims to utilize blockchain opportunities to users regardless of their location or financial position. Its offices are located worldwide and its team continues to develop new features at a rapid rate to fully service the new way of the digital economy.”

According to this coverage, the ADA coin will be paired with Ethereum, Solana, Litecoin, Shiba Inu, and Decentraland’s MANA token, but not Bitcoin itself.

Some point to the SundaeSwap mainnet launch as a watershed event for ADA.

Then there’s transaction volume and other metrics.

“(Cardano’s) price also rose by 30% within the past week and over 20% in the last month,” writes NewsBTC’s Jet Encila. “DeFi Llama data show that Cardano now has around $3 million worth of digital assets locked in its TVL which is a 25% growth within the last 24 hours alone.”

Transaction volume, Encila says, is also growing for this cryptocurrency, with a total of 32 million transactions so far this month.

“Still, despite the potential exhibited by Cardano network, the digital currency is still far away from overcoming its all-time high of $3.09 which was its price in early September of last year,” Encila adds. “Moreover, the ADA coin has lost around 2% of its gains within the last 24 hours, with its trading price at $1.49, according to CryptoSlate.”

Could Cardano be the dark horse cryptocurrency you’ve been waiting for?