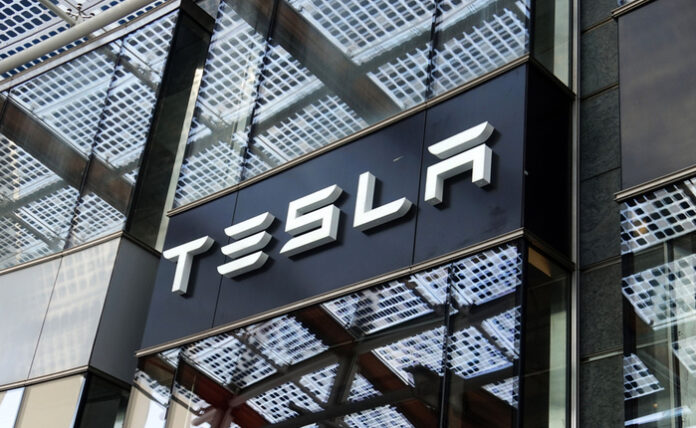 Tesla seems to have hit a speed bump with its new plan for a German plant.

Victoria Waldersee at Reuters reports the agreement will need to be scuttled over a water supply contract issue, where the Brandenberg environmental ministry reportedly erred in applying to Frankfurt Oder administrative court.

“Elon Musk had hoped to have the plant – key to his ambitions to conquer the European market where Volkswagen currently holds the upper hand with a 25% share of electric vehicle sales to Tesla’s 13% – up and running six months ago,” Waldersee writes. “Following delays, he said in October last year that he hoped to have it operational by December. The company has not further updated its timetable for the launch.”

As for water volume, the plan would use an estimated 1.4 million cubic meters of water a year, which Waldersee says is equivalent to a supply for a town of 30,000 people.

“We are a relatively water-rich country,” said WSE spokesperson Sandra Ponetsky, as quoted. “But we need help from other regions… Which supplier has the capacity to just magic that much water out of a hat in such a short time period?”

The environmental conflict isn’t the only problem that Tesla and its founder Elon Musk are facing.

Last week we reported how Musk was pushing back against criticism from the US Securities and Exchange Commission about his various businesses.

In terms of Tesla stock, the equity stands at around $820 per share by press time, down 15% from local highs and up $100 over one year, growth that is not small potatoes.

Tesla stock started exploding in the beginning of 2020, and rose some 1600%, triggering a stock split

Will the German plant trouble slow Tesla down at all? We’ll see…