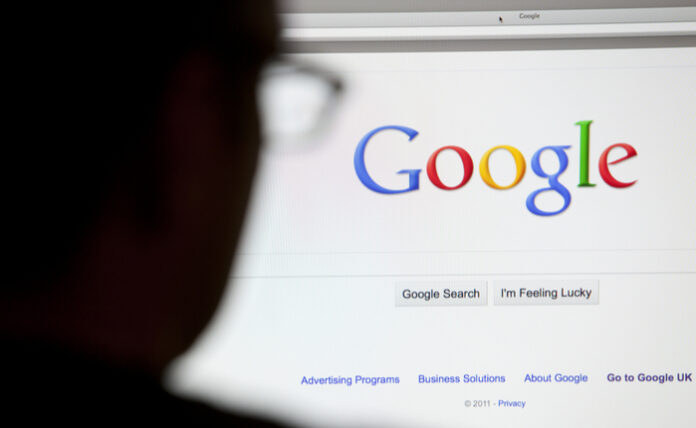 In an unusual concession, Reuters reports that Google CEO Sundar Pichai is due to meet with the EU’s antitrust head, Margrethe Vestager, March 30.

The reporting, by Foo Yun Chee, is short and sweet:

“Vestager has … proposed rules that could force Google and other U.S. tech giants to change their core business models,” Yun Chee writes.

As for the context of this meeting, the EU is poised to introduce new laws called the Digital Markets Act or DMA.

Under Vestager’s aegis, the European Commission has been assembling this type of antitrust enforcement, while eyeing the effects for big American tech companies like Google and Facebook (now Meta, a pivot toward the impending public “metaverse”.)

In fact, one focus of the group is on collaborative projects between the two mega-companies.

Yun Chee, in separate coverage, reports that Vestager has already fined Google €8 billion over anticompetitive policies regarding shopping, and its Android mobile platform.

“And with the processes foreseen, these pieces of legislation, well, they will have been voted in and publicised in the Official Journal, so coming into force sometime in October,” Vestager said, according to Yun Chee’s coverage.

Vestager has been scaring the American tech magnates for quite a while. Here’s how one reporter explained the situation seven years ago:

“Iron Lady. Steely Foe. The Goblin Under Google’s Bed,” wrote Lisa Abend from Copenhagen in 2015, in a piece called Why This Woman Is Google’s Worst Nightmare. “Since taking office on November 1, Margrethe Vestager has earned her share of epithets. By steadfastedly challenging the practices of companies like Google and Gazprom, the European Union’s competition commissioner has convinced many that she is a ruthless corporate opponent.”

Now, more than half a decade later, these new DMA rules are set to be effective in October.

Yun Chee reports that DMA statutes would require companies to turn over 10% to 20% of their annual take based on certain activity triggers.

Will the face-to-face meeting make a difference?