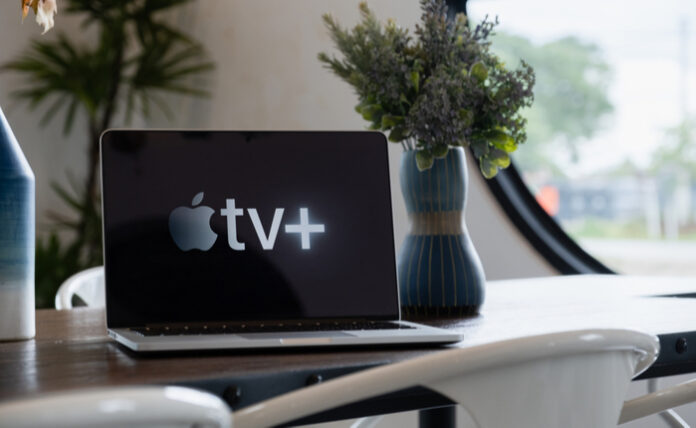 Fans of Apple TV are rejoicing over the recent Oscar win of the platform’s CODA show, and citing successes like Ted Lasso as indicators that the new streaming provider is going places.

However, there’s also some criticism from other quarters, including people familiar with this type of production and the entertainment world in general.

William Gallagher at Apple Insider reports on those close to the situation suggesting that Apple TV people are treating streaming promotions “like it’s an iPhone, not content.”

Others accuse AppleTV of sloppy promotions and show rollouts, including snafus with contracts.

“One (source) claimed that an Apple TV+ show began streaming before a contract was signed,” Gallagher writes. “No production company is going to deliver all of the assets for a series before a contract is signed, but it is also alleged that Apple delays paying invoices.”

Industry resources show that Apple has a deliberate strategy for its streaming service.

For reference, Apple stock is slightly off month-long highs right now at around $176, but not staggering.

“Though Apple wound up only a day shy of matching its 2003 record, its just-ended streak yielded just half the percentage gains,” writes Emily Bary at MarketWatch. “Apple shares rallied 18.8% during the recent 11-day streak, whereas they surged 39.9% during the 12-day run back in 2003. Modern-day investors can rest easier, though, knowing that Apple’s 11-day run yielded $462 billion in market-cap gains, nearly 70 times the company’s entire market value at the end of its May 2003 streak. That total cap gain is larger than the total market caps of all but 10 members of the S&P 500 index according to Dow Jones Market Data.”

Look for more price action as this new reporting shakes out.