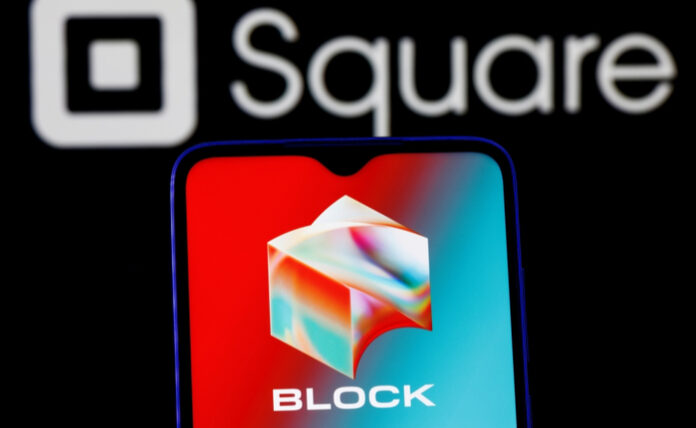 Cathie Wood and her Ark empire seems have pivoted away from traditional payments facilitator PayPal, and its subsidiary service Venmo, and toward the Cash App system maintained by the company called Block – formerly called Square.

Of the move, Wood cited a more “comprehensive approach” by the Cash App, which uses the Bitcoin lightning network.

“We tend to put our bets with who we believe will be the winners,” Wood said, according to reporting by Brian Newar at Cointelegraph. “As we consolidated our portfolios during a risk-off period, we chose Block over PayPal.”

By contrast, PayPal’s strangely custodial Bitcoin ownership system for users is crypto in name only – the individual account holders don’t get Bitcoin, they just make an indirect play on Bitcoin values.

By contrast, Block is positioning itself as a modern finance company with a real stake in crypto.

“(Block) intends to develop a bitcoin mining system in a bid to bolster its presence in the cryptocurrency market,” writes an unnamed analyst at Zacks in January. “The company strives to carry out the process of mining, maintaining, setting up and purchasing bitcoin efficiently with its bitcoin mining system. Block has started hiring for a team that will focus on building the underlined system. The team will focus on ensuring the reliability of the equipment, dealing with its power consumption, and solving issues associated with accessing the system.”

The Zacks report also underscores the emergence of Bitcoin mining plays, and why these are important in today’s financial landscape.

“The solid adoption of bitcoin, the most popular and widely used digital currency despite being highly volatile, has been a key catalyst for crypto miners,” the anonymous author writes. “The growing proliferation of other digital currencies like litecoin, ethereum and zcash will continue to boost prospects of crypto miners further.”

Look for more on Block and other vanguard crypto operators as the fintech sector quickly expands.