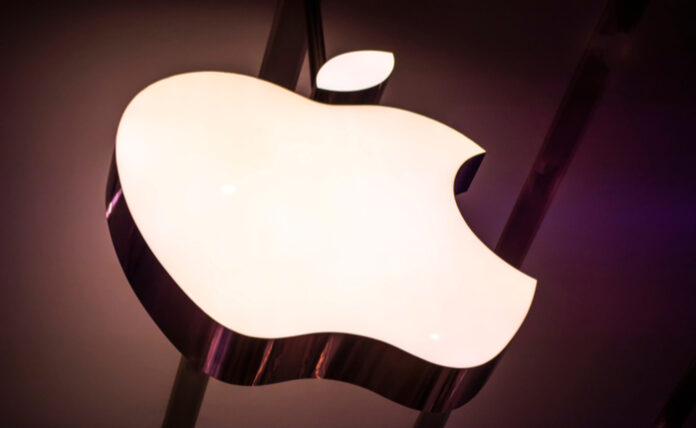 Apple is testing some of its new M2 chips as part of a move toward this next generation design higher-powered CPUs.

“The company is testing at least nine Mac models with four different M2-based chips – the successors to the current M1 line – with third-party apps in its App store, according to the logs which were corroborated by people familiar with the matter,” writes an unnamed author at Reuters, citing Bloomberg coverage based on developer reports. “Apple is also testing a Mac mini with an M1 Pro chip, the same processor used in the entry-level 14-inch and 16-inch MacBook Pros.”

A little over a month ago we were reporting on the development of these high-performance microprocessors with a “system-on-a-chip” design with two M1 Max chips connected together and 114 billion transistors bringing 128 GB of memory and 80 GB per second of bandwidth.

“Built from two M1 Max chips, M1 Ultra lets you power through workflows on an unprecedented scale,” wrote Apple spokespersons at the time. “So you can run complex particle simulations or work with massive 3D environments that were previously impossible to render. And with twice the media engine resources, M1 Ultra can support up to 18 streams of 8K ProRes 422 video playback — something no other personal computer can do.”

Now it seems that we’re getting more of a glimpse into how these chips will work.

More details come from The Verge, where Mitchell Clark gives his reaction to the developer logs in question.

“While it wasn’t hard to predict that Apple would be working on the next generation of chips, it’s exciting to see evidence of their existence out in the wild, and to get early details,” Clark writes.

In stock news, Apple is down about 13 points from near all-time highs March 29. Take stock of your Apple positions: a new chip set might bring renewed rallies for this blue chip tech stock. 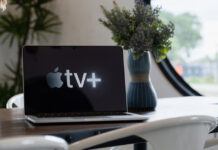 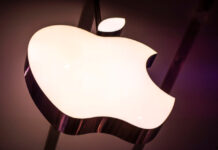