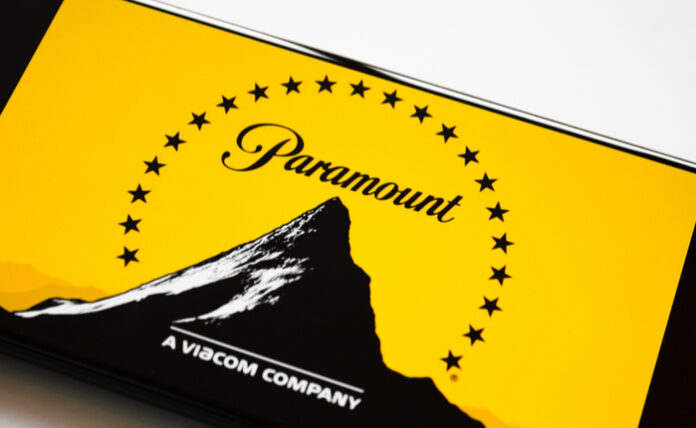 This morning, tech journalists are talking about missed numbers for a major broadcasting company that’s been trying to innovate, to push back against negative trends in the streaming video world.

That led stock value to decrease around 4% over the week.

Quarter one revenue was $7.3 billion, down 1% and lower than estimated revenues of $7.38 billion.

However, there was a bright spot on Paramount’s ledger, with its direct to consumer business revenue growing 82%.

Paramount has put money into reality and sports programming with its Paramount+ program that may allow it to blunt the downturn in other kinds of streaming video service.

“It’s game time, and Paramount Plus is ready to be part of your live sports streaming strategy,” wrote Michael Balderston last August at What to Watch. “Once the last bastion of broadcast TV, the Viacom/CBS-owned Paramount Plus streaming service is a prime example of how live sports and those delivering them to fans are embracing the streaming era.”

It’s important to note, though, that this is a stock that has plummeted since its all-time highs near $20.

January 2020 saw Paramount’s value sink consistently through the beginning of the coronavirus pandemic, down to just under six dollars per share.

Now, at nine dollars and change, it is still less than half of its value in 2014.

“The company has a long road to recovery from pandemic lows in its filmed entertainment business, where revenue declined about 27% owing to lower licensing revenue,” reports a Reuters team. “Net earnings attributable to Paramount fell to $433 million, from $911 million a year earlier. Excluding items, the media giant earned a profit of 60 cents per share in the quarter ended March 31, above expectations of 51 cents.”

It’s an example of how traditional broadcasting companies struggle to maintain relevance in the digital age as different kinds of media are rapidly changing.