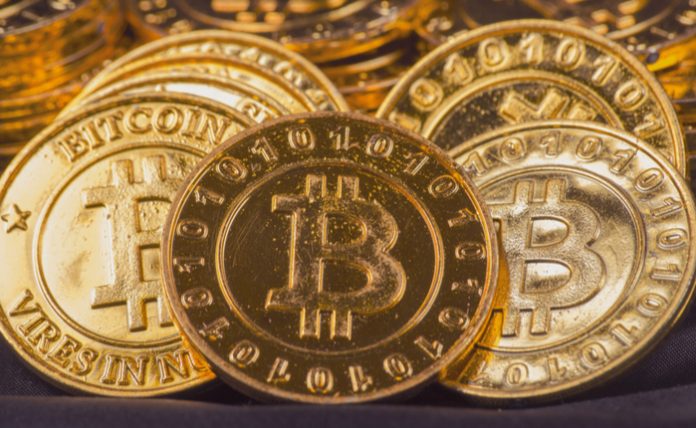 So far today it hasn’t done so, although the price remains up toward that psychological marker.

Analysis shows that the coin could go much lower if there is a sustained doubt of higher local levels, or even if people are just into profit-taking.

“According to on-chain data from analytics platform Santiment, traders’ confidence in BTC reclaiming its $40k level appears to be ebbing,” writes Jet Encila at NewsBTC. “The BTC and ETH Ratio of Profit/Loss Transactions data suggests a staggering 12.5 to 1 ratio of profit transactions to loss transactions. Thus, the likelihood of BTC sliding below $32K appears to be high as trust continues to dwindle and whale purchases stay low.”

Noting a prolonged market fall combined with geopolitical uncertainty, Encila mentions high levels of profit booking as a potential indicator that Bitcoin is going lower in the days to come.

“BTC has been declining for more than a month,” Encila adds. “If it falls below $38K, it could fall all the way to $32K. While the crypto market is now bearish, another crash is improbable, at least until the FOMC meeting concludes.”

As for geopolitical uncertainty, we could find that in any significant source of political tension between superpowers.

“Today, the Federal Reserve is expected to raise interest rates for the second time since 2018,” reports Lindsay Ward this morning, for a CBS affiliate in Pittsburgh, PA. “It’s a move that will boost the fed funds target rate by a half-percentage point. This is the largest rate hike in more than two decades.”

“The fed is hoping to lessen the demand and ease inflation by making it more expensive to borrow money,” Ward writes.