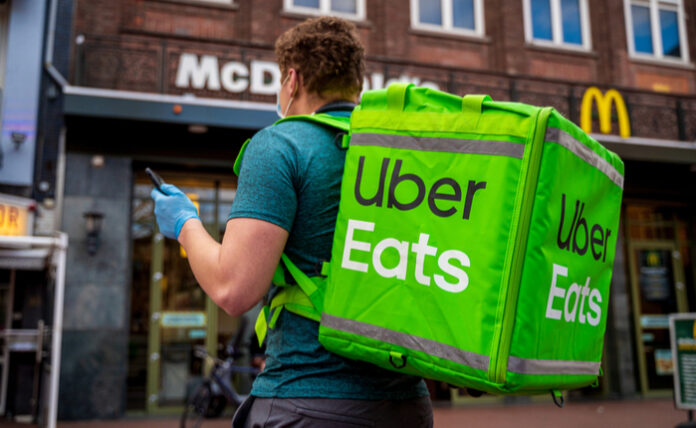 Ride-sharing giant Uber is poised to narrow the path toward gig economy employment for drivers, as it realizes certain milestones in business development.

“The ride-hailing company becomes the latest to rein in costs to have a lean investment model, after Facebook-owner Meta Platforms said last week it would slow down the growth of its workforce,” reports a Reuters team.

The author reports Uber executives see that the company is looking at the growth of its cargo and food service programs and wanting to improve its system of cash on hand generation, previously measured with EBITDA.

“The least efficient marketing and incentive spend will be pulled back,” Chief Executive Officer Dara Khosrowshahi is quoted by CNBC as saying. “We will treat hiring as a privilege and be deliberate about when and where we add headcount.”

This happens as Uber deals with some fairly prominent complaints around the food delivery service and how it works.

Some restaurant owners and their patrons are frustrated by orders that are placed, but never materialize.

Then, lately, a British Uber driver was caught on camera snapping a picture of a delivery before grabbing the bag back to eat in his car.

Obviously, this model is unsustainable. Uber is working on the disappearing order issue.

“If you never received your order but received a receipt, let us know here,” reads a web site contact page. “We’ll look into what happened and get back to you as soon as possible.”

As for Uber stock, the company’s equity has dropped about 4% since Friday after a wider 33% drop over a week or so. Other losing stocks include Palantir, which garnered this analysis recently:

“The data analytics software company’s shares plunged 15.1% in premarket trading after posting a mixed quarter,” writes Peter Shacknow at CNBC. “Palantir reported profit of 2 cents per share, compared to a 4 cents a share consensus estimate. Revenue was higher than expected, however, despite slowing growth in its government business. Palantir also issued a softer-than-expected current-quarter revenue forecast.”

But the market is trending down, too, so it makes sense to look at where Uber and Palantir (etc.) shares are after the wider DJIA and vicinity has rebounded.