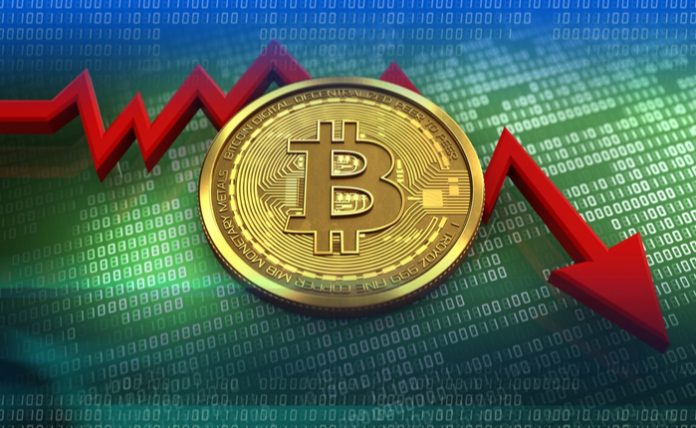 A shakeup in crypto markets is having a major effect on some altcoin assets that have been in the public eye lately.

Of course, the most prominent one is Bitcoin, the King of all cryptocurrencies, and front-runner in the market, which has declined to around $31,000 at press time.

But another major crash is happening with Luna, the token of the Terra company that’s also responsible for the UST stablecoin.

Jet Encila at NewsBTC writes about how $LUNA value was cut in half in a previous market cycle, but today, the coin’s value is down to under three dollars or just 10% of that already diminished value against year-long highs around $80. That’s leading quite a few people to ask: will $LUNA go to zero?

“Imagine the whole Terra economy as two pools: one for Terra and one for Luna,” writes George Georgiev at Cryptopotato, describing the mechanism by which $LUNA plummeted as the “(UST) peg disappeared.” “To maintain the price of Terra, the Luna supply pool adds to or subtracts from Terra’s supply. Users burn Luna to mint Terra and burn Terra to mint Luna, all incentivized by the protocol’s algorithmic market module.”

Meanwhile, Shiba Inu outperformed other coins with an increase of 10%, and Solana went up 5%. BNB and XRP both went up 3%. Ands XRP could go up a lot more pending the outcome of a long court battle with the SEC.

“The case between Ripple Labs and the United States Securities and Exchange Commission (SEC) has been going on for well over a year now, but a conclusion might be right around the corner,” wrote Adam Othman for Motley Fool days ago. “The developers behind XRP (CRYPTO:XRP) managed to win a crucial motion in court two weeks ago, which could be one of the final nails in the coffin of the lawsuit. The procedural motion allowed Ripple Labs to use an important testimony in court. It has allowed the developers to proceed to trial with all the evidence it needs to win.”

Othman mentions remarks by SEC employee William Hinman to the idea that crypto coins are not securities. That’s front and center in the case, and Ripple seems to be winning. Keep an eye out. 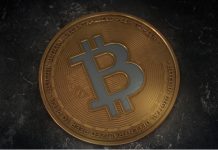 BTC down a lot