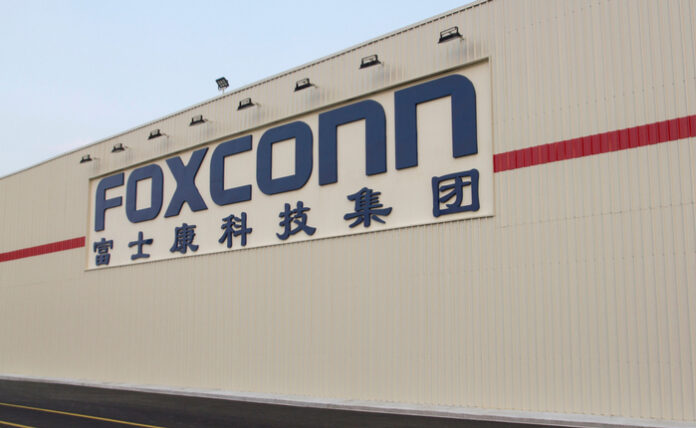 Major Chinese electronics maker Foxconn is projecting that its numbers will be down in terms of current quarter revenues.

Executives blame two major trends – less demand for some products, (i.e. Apple phones,) and supply chain issues that continue to roil the industry in the wake of the pandemic closures. In fact, this many months out from March 2020, Shanghai itself remains struggling with covid lockdowns, where companies like Tesla and Foxconn are only recently clawing out from more severe restrictions.

Meanwhile, Apple projects it lost $8 billion on various related problems with its business processes, according to coverage at 9-to-5 Mac.

“We’ve always acknowledged that Apple couldn’t act overnight, and the company has made progress over the years in diversifying its manufacturing and assembly processes, but the pace of this has been glacial,” reads a quote in coverage by 9to5 Mac’s Ben Lovejoy, presumably citing that publication’s prior coverage. “It’s now been five years since even outside commentators could see the writing on the wall, and the Cupertino company still seems reluctant to take decisive action.”

As for Foxconn, it seems the firm is trying to pivot to address change that is somewhat chimerical right now. During a recent post-earnings call, Foxconn Chairman Liu Young-way cited “many uncertainties in the market at the moment” according to the 9to5 Mac story.

Assumedly, as a result, Foxconn is looking at diversifying its contracts, with rumored efforts in the works in conjunction with Saudi Arabia and UAE companies, to produce things like electric vehicle parts, perhaps, in the eyes of some, trading a moribund production model for a dynamic position in a thriving market.

“Foxconn, formally known as Hon Hai Precision Industry, is looking to diversify its manufacturing presence due to ‘rising tensions between China and the U.S. that put it in a potentially vulnerable spot,’” wrote Chance Miller (also at 9to5 Mac) Marc 14. “In addition to a factory in Saudi Arabia, Foxconn is also reportedly in talks with the United Arab Emirates…”

Keep an eye on these types of changes to understand where tech stocks are going long-term.